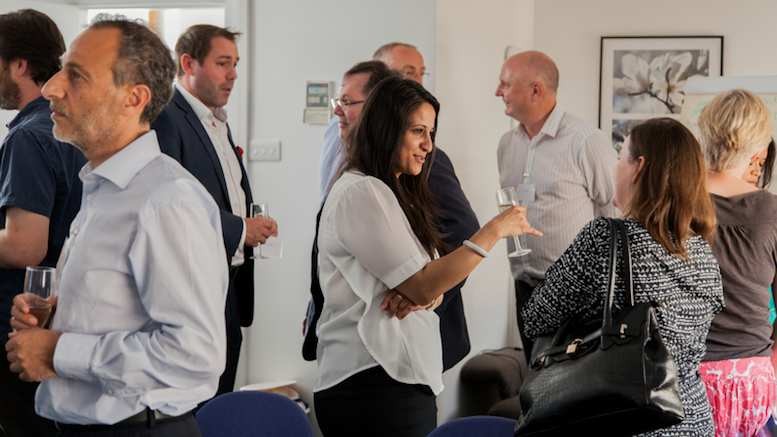 Now in its 12th year, the Revenue Assurance Group has voted to change its name, but not its initials, by calling itself the Risk and Assurance Group (RAG). The change reflects the reality of how business assurance practices have developed and extended over time. The new name also recognizes that many regular RAG attendees have increasingly diverse job titles, covering related disciplines like cost assurance, fraud management, margin assurance, and credit risk. The decision to change name was approved unanimously by those attending the RAG’s Summer meeting.

RAG will continue to meet three times a year at Cartesian’s offices in London. The date of the next meeting will be Thursday 12th November. As the current venue tends to be filled to near its maximum, those wanting to come are encouraged to email the organizers and register their interest. The agenda for that meeting has yet to be finalized, so also get in touch if you want to suggest a topic to cover. The early indications are that OTT bypass and international benchmarking will be two key themes for the day.

The Summer meeting also welcomed the appointment of two new members to the RAG Organizing Committee. The high profile of both appointments underline RAG’s ambition to continue the growth in participation and to attract more attendees from telcos based outside the UK.

Bernice DeMarco is the Director of Revenue Assurance for BT Group, and she boasts an unparalleled top-to-bottom understanding of revenue assurance having risen from being an RA analyst at Vodafone Malta. Her 15 years in revenue assurance demonstrate that it is possible for this field to retain and promote future business leaders. Bernice’s business acumen will ensure the program concentrates on the issues that telcos care most about.

The other new committee member is Hayley Daniels, Senior Risk Management Consultant at Neural Technologies. Hayley has tremendous in-depth knowledge of fraud management, gained by working with such organizations as Hutchison and ntl. In addition, Hayley also boasts an extensive network of colleagues around the world, gained through her work with the GSMA Fraud Forum and the Telecommunications Fraud Forum.

Meanwhile, Scheherazade Bokhari chose to step down from the RAG Committee. Scheherazade deserves thanks for several years of service to the committee. She played a vital role in shaping an agenda that evolved in line with developments within telcos.

The RAG has a long history, and its future looks bright. By combining a loyal established membership with a remit that keeps reaching out to new participants, the RAG will continue to play a focal role, bringing together risk and assurance professionals for the rest of the decade and beyond.