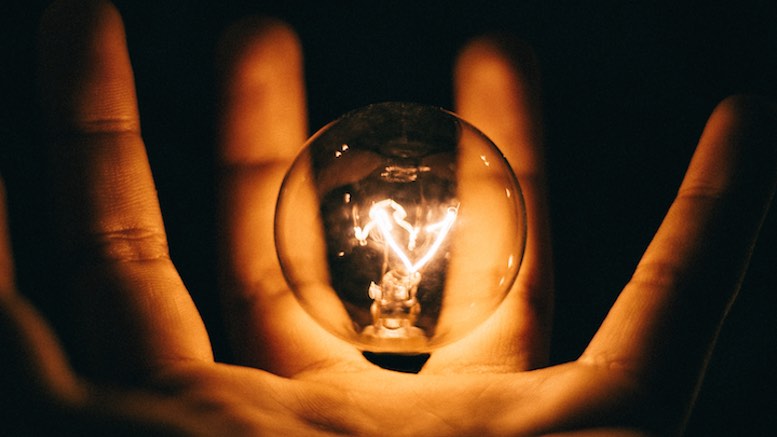 Think about the word ‘change’. What emotions do you associate with that word? Perhaps the prospect of change excites you. You may be someone who craves novelty, or seeks to be challenged on a daily basis. For others, change is associated with fear. Do you want change? Or might you be the kind of person who says they want it, but would prefer not to interrupt your settled patterns of behavior? If you want change, you should find and work with other people who want change too. If you want things to stay the same, then choose to be around people who feel the same way. I am looking for people who want change. Keep reading if you are one of them.

No sane person with any talent would choose to run an international nonprofit for telecoms risk and assurance professionals without wanting to make change happen. The pay is paltry, the stress is stratospheric, and the task is thankless. I run the the Risk & Assurance Group (RAG), so decide for yourself if that means I am:

RAG was born in London in 2003, and like other telco managers who attended its early meetings, I was excited at the prospect of finding better ways to do business. A few of the people who came to those meetings only wanted to agree a common approach to checking some retail phone bills, then they never came back. That RAG still exists confirms others wanted much more. But I do not believe any of them is satisfied. A long time has passed, but we have not traveled as far as we hoped. That was why RAG changed in 2016, and why it needs to change again now.

In 2016 we needed to make a decision about the future of RAG. The attendance of the London meetings was in steady decline because mergers had lowered the number of telcos in the UK, and many telcos had moved their offices to other parts of the country. RAG had only one financial backer, and that business was losing money and losing interest in RAG. So we took a chance, and gambled that we could persuade 100 people to attend a two-day conference with a stronger agenda including international speakers. We marketed the event, and hoped new financial backers would support it. The change was risky, but it worked. Since then we have obtained the support of a wide range of leading vendors, and taken the conferences to Germany, Bahrain, Kenya, South Africa, India, Australia, the United States and Canada. We changed the way people thought about RAG, with some success. But now we need to change again, and this time the change will be even more radical.

Oftentimes I have heard conference speakers name RAG in the same sentence as other bodies that run events. The comparison always makes me cringe a little. Each speaker is thinking of RAG as a conference organizer amongst various conference organizers that do the same thing; standing on a stage influences the speaker’s thought processes. Recent news has underlined that even the GSMA is essentially one enormous and hugely profitable conference with a few other activities tacked on to the side. But RAG cannot thrive as a conference provider, and not just because of the occasional threat of diseases. For RAG, being an organizer of conferences was a necessary stage in its lifecycle, but not its reason to exist. RAG has been in its caterpillar phase during the last four years. Now RAG must spread its wings and learn to fly.

Over the next two weeks Commsrisk will deliver a series of articles about RAG’s evolution from an organizer of conferences into a provider of multimodal services that bind together telcos and professionals through common initiatives that occur both online and offline. These are some of the ways that RAG is evolving:

All of these services will be reinforced by the RAG conference roadshow, which will keep rotating around the continents on a quarterly basis. This includes the strongest ever agenda for this year’s London conference, to be hosted by BT, May 13-14. And before anyone makes any observations, we do read the newspapers, and we know why Mobile World Congress was canceled. However, delaying RAG conferences is impractical because we already have a full schedule of conferences and hosts lined up for 2020 and 2021. The conferences support and complement RAG’s other activities; they are not RAG’s raison d’être.

Unlike some others, RAG does not have time to waste. We are pursuing change. Nobody ever instigated change by waiting to do so. If RAG is forced to alter its plans, then it will. Otherwise we will press ahead with the same aggressive schedule that has already seen RAG deliver far more during the last four years than many said was possible.

For RAG to succeed, telecoms risk and assurance professionals must stop seeing it as just another provider of conferences. Nobody needed another conference provider in 2016, and nobody needs another conference provider now. The only people who benefit from the existence of many small and ineffective conferences that talk about the same things every year and never accomplish anything are the people who expect to be paid to attend them all. What telcos need is for our profession to improve. We need change.

One reason why RAG has expanded so aggressively is that we wanted to stimulate immediate change by putting bad conference providers out of business; it seems we can claim some success in this area. But even the worst conference provider offers an opportunity for telcos to stand around chatting about how they would like to collaborate. The difference is that RAG is executing a strategy that is systematically removing the obstacles to collaboration, and we do that because we seek to accelerate the pace of change.

Conferences should only be one aspect of a multi-layered strategy that seeks to revolutionize risk management and business assurance within telecoms and other sectors. Some of the reasons to diversify away from conferences are apparent in the news. And I have previously written about the need to respond to climate change. But the main reason to change RAG is so we can better connect with every risk and assurance professional around the planet, hence utilizing our collective knowledge and talents to maximize the benefits for our profession. We will do that by learning how to move data, information and advice at the speed of light, to every corner of the globe. We must show that electronic communications networks can be used to power a massive leap forward in how we work. RAG has been building towards this for the last four years. For RAG, this is the moment of truth.