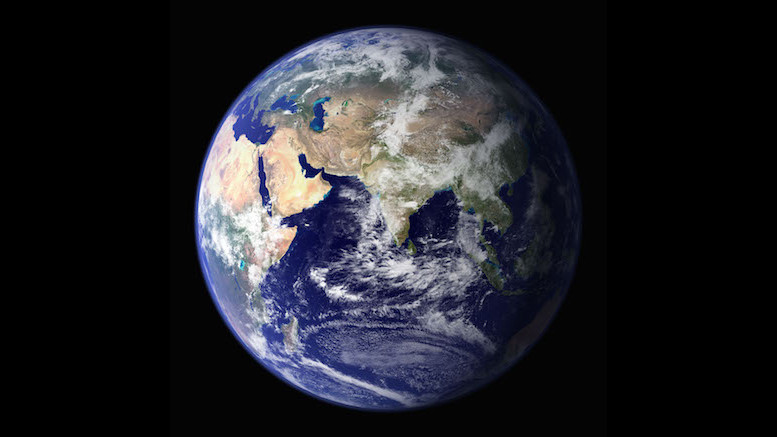 Monday will see the first conference run by the Risk & Assurance Group (RAG) in Africa, thanks to MTN who will host the event at their offices in Johannesburg. But even whilst the organizing team is adding the final names to the agenda for this two-day event, cramming 35 expert speakers into the time available, RAG’s rolling program means we must also plan for the following conference too. And so it has just been confirmed that RAG AsiaPac will be hosted by Australian telco Optus, at their offices in Sydney, on January 30th and January 31st of 2018.

For a long time RAG was the quietest success story in telecoms business assurance, holding regular one-day meetings for UK telcos that were well-liked and well-attended, but which were not well-advertised. The people who ran RAG were focussed on the vibrant content they discussed during meetings; they did not need to promote their event more generally. However, there was always a sneaking suspicion that telcos in other countries would enjoy similar get-togethers, if only they could find backers like RAG’s original sponsor, Cartesian. 2017 has proven the theory correct. Major RAG conferences in London and Bonn succeeded in attracting attendees from around the world, and those individuals returned home with a desire to bring RAG’s formula to their region. It is no coincidence that two of the speakers at RAG Bonn 2017 were Tony Sani of MTN and Anamitra Mukherjee of Optus, just as it was no coincidence that Deutsche Telekom’s Gina Pesheva hosted RAG Bonn 2017 after she gave a presentation at RAG London 2016.

Though arranging conferences can be stressful, one of the fun parts is reaching out to potential speakers for the next event. This task is the closest a risk and assurance professional will ever come to picking the starting players for a world-class football team, except that these players are top experts in the fields of revenue assurance, fraud management, audit, and the like. Different speakers suit different positions; one may belong on a panel discussing bypass fraud, another should give a case study about a recent revenue assurance project, whilst a third talks about new technologies. Industry analysts can share an overview of what they learned from their research, and increasingly we want RAG to field some specialist academics too, such as security researcher Merve Şahin, who shared the results of her OTT bypass study at RAG Bonn, and Güera Romo, who will be speaking at RAG Johannesburg about engineering management and education. Finally, there are the goalkeepers of the event – what we call the ‘wise heads’ who participate in the closing panel discussion. They are literal goal-keepers in the sense that they draw upon their experience to remind the audience what our goals should be, and to tell us if the conference succeeded in addressing those goals.

RAG’s transition to a global cycle of events means we no longer need to favor experts from just one region, but can offer a platform for those doing the best work anywhere. We just need to keep moving to new parts of the world! This is proven by the strong agenda we have for RAG Johannesburg. Having the right speakers guarantees the right results, in the same way that sporting teams prevail by recruiting the best players in their respective positions, irrespective of the player’s nationality. I eagerly look forward to lining up great speakers from Australia and elsewhere in AsiaPac. It will be a rare treat to bring together many experts from this region, and to listen to them debate the merits of the different approaches they take. I am sure the team of RAG Sydney speakers will deliver a program of presentations and panel discussions that will rival the quality of the top-class agendas delivered at other RAG conferences.

With a bit of luck, I will be meeting people at RAG Johannesburg and RAG Sydney who will be inviting RAG to come to other new countries in future. RAG Sydney will complete the four-event cycle we promised at the start of 2017 to RAG’s Foundation Sponsors: WeDo, Neural, Cartesian, SIGOS and Subex. That means we will soon need to engage with the sponsors, telcos and other interested parties in a conversation about where RAG should go next. There have already been tentative offers to bring RAG to North America and to South Asia. Some previous hosts have enquired about the possibility of RAG returning to visit them again. There have also been suggestions that RAG run a greater number of one-day events, and some have asked that the two-day format be extended into a longer conference. Depending on demand, it is possible that RAG Sydney might experiment with adding some extra sessions for a third morning. RAG’s biggest problem is squeezing all the speakers into the time available, so an extra half-day would relieve that issue, and ensure the events have sufficient time to sustain the very high levels of audience interaction that have always been the hallmark of RAG. At the same time, we need to be careful whenever we consider changing the formation played by a winning team.

Whilst there is much to ponder, the overall message is consistent: people want RAG to keep circling the planet, running more conferences for more risk and assurance professionals in more places. If you have not done so already, I recommend you join RAG and receive its e‑newsletters. If you would like to speak at RAG Sydney, or have suggestions for future venues, now would be a good time to contact RAG’s organizing committee. RAG is going global, and that means everybody is welcome to participate.