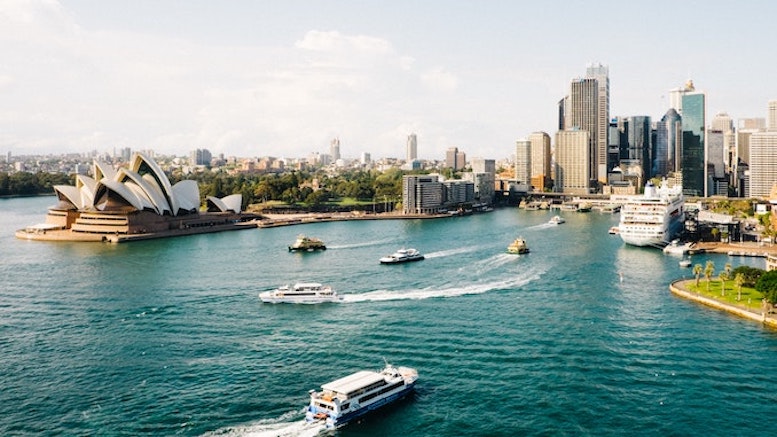 Q. What is free for employees of communications providers and digital service providers, has room for 200 risk experts drawn from across the Asia-Pacific region, and eats its dinner at the world’s most iconic opera house whilst watching ships sail by?

A. The Sydney conference of the Risk & Assurance Group (RAG), on 19th and 20th October.

It is not enough to just say the world is interconnected at a global level, we must also act accordingly. That is why RAG organizes its conferences in cycles of four with each event held on a different continent. RAG’s sponsors bought into a plan at the beginning of 2020 that would have seen RAG take its uniquely interactive formula to London, Denver, Accra and Manilla. Then COVID happened. Everything was delayed, and venues had to change. RAG London was postponed for 18 months, the African conference was switched to the Middle East, the North American conference moved to New Orleans and Sydney will replace Manilla as the location for RAG’s Asia-Pacific conference. Specifics had to change repeatedly as COVID evolved and governments kept changing their rules, but RAG kept faith with its global plan and has been rewarded by passionate audiences who were eager to come together in person. We expect the same for the first RAG conference to be held in Australia since January 2018.

RAG Sydney 2022 will take place at the Royal Exchange, a meeting place for business people since 1851. The Royal Exchange is situated in the very heart of Sydney’s downtown area, just a few minutes’ walk from the Circular Quay and the Sydney Harbour Bridge. Arrangements have been made to dine at the Sydney Opera House with its spectacular waterfront views. It will be tough to improve upon the entertainment and cuisine provided at RAG New Orleans, but we intend to enjoy the best that Sydney has to offer.

Countries in the Asia-Pacific region have been amongst the slowest to relax COVID restrictions so RAG is compensating by allowing a longer lead time for this conference than usual. Nevertheless, a surprising number of registrations have already been received from telco professionals in Australia and other countries, even though the conference has barely been advertised so far. No announcements will be made about the agenda until the first half-dozen speakers are confirmed but there has been an encouraging response from those senior managers and thought leaders who have already been invited. And unlike other events, RAG will not pad out the agenda with speakers who dial-in from remote locations. We want effective interaction between everyone taking part, and that means facilitating face-to-face conversations that occur across both days of the conference.

If you work for a comms provider or a digital service provider then you can secure a free seat at RAG Sydney 2022 by registering here.