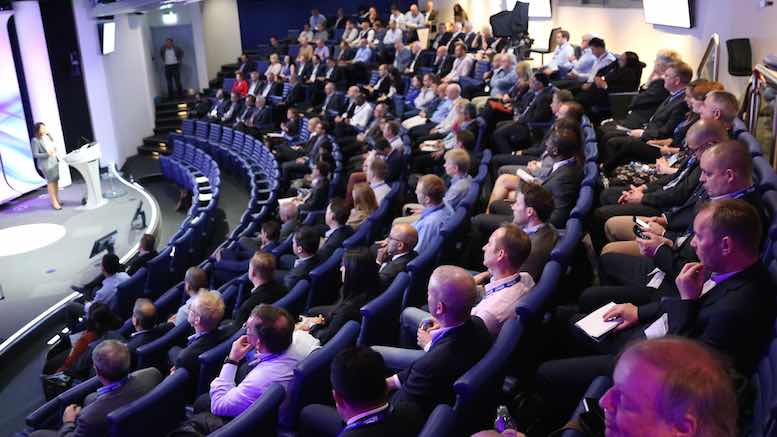 A complete report of RAG London 2018 would be too long. Some numbers hint at the reasons why: 42 speakers and over 150 attendees representing 38 telcos and 17 sponsors, enjoying 18 hours of content including 5 panel discussions and 7 deep dives. RAG agendas are so packed that there is never time for a group photo showing all the attendees. But RAG London 2018 also heralded a new phase in the development of the Risk & Assurance Group, with the launch of a series of new online services and collaboration projects, and that is why it would be impossible to give a complete report without overloading you. Commsrisk will dedicate the remainder of this week to reporting on what was launched at RAG London, because those developments are relevant to telco risk and assurance professionals around the world. Over the next few days Commsrisk will cover:

Even this list is far from complete, because it fails to mention work which is currently in progress, though not quite ready to launch at RAG London. For example, RAG is exploring partnerships with suppliers of cloud-based services that complement RAG’s objectives. But presenting a comprehensive roadmap would overload what is already overloaded. It is sufficient to say that the next four days will chart the developments that are changing RAG, turning it into a supplier of services utilized by many more practitioners than could attend even its largest conference.

It is always unfair to highlight a few specific speakers after an event where so many contributed their experience and insights. Nevertheless, I always do. The visions articulated by both of the telco keynote speakers, Mark Broom of Orange Group (pictured below) and host Bernice DeMarco of BT (pictured above) had much in common. Whilst Bernice is the Director of Revenue Assurance in her business, and Mark serves as Chair of the GSMA Fraud & Security Group, they both see the need to counter an increasing range of risks. This makes me believe that we will see revenue assurance and fraud management increasingly come together within telcos, not least because a risk-based approach requires that flexible resources be deployed to address the telco’s top operational risks, irrespective of whether the threat is external or internal, or whether the root cause is malicious or accidental. I am no fan of heat maps but I could grow to like them if they were all as purposeful as that presented by Mark, who showed how Orange’s corporate heat map intelligently covers everything from billing mistakes to misrepresentation of the financial accounts. Automation should be used to release RAFM professionals from the capture and processing of low-lying data, freeing them to take a more expansive view of how they contribute to the telco’s profits and safeguard the telco’s assets. Bernice made this point with the help of analytics whizz Divya Shridhar, who wowed the audience by giving them a glimpse of the data that BT uses to improve their decision-making. Both keynotes set an optimistic tone for each day, expressing a can-do attitude where new risks are also an opportunity for a well-run telco to obtain a competitive advantage over its peers. 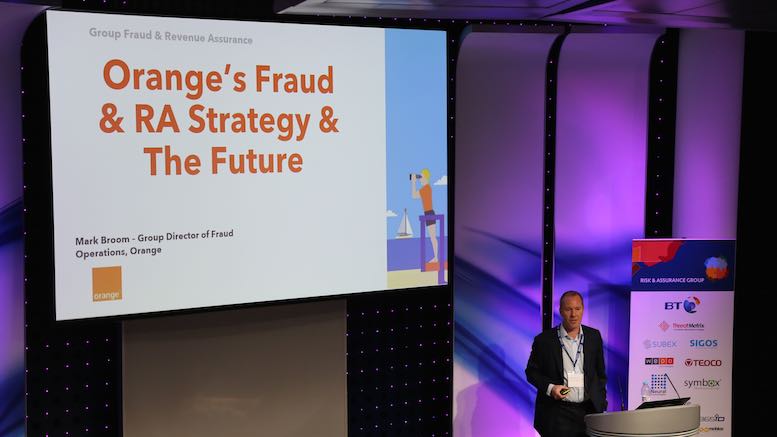 The word ‘maturity’ was used repeatedly by speakers at the event, which perhaps signified that our discipline is finally reaching a level of maturity that has long been predicted, was sometimes claimed prematurely, and which took time to achieve in practice. This was the right time and the right conference for the launch of a new awards body, Risk Reward Awards, which recognized the lifetime achievements of four senior members of our community, including them in the Hall of Fame. The inductees were: Hayley Daniels, David Smith, Jack Wraith, and Charles Brookson. David and Charles joined me on stage for the closing session of RAG London, the Wise Heads panel, and they also commented on the feeling of renewed optimism coming out of the conference. Ironically, perhaps that confidence was best expressed by the large group that was sitting in the next room, missing the Wise Heads to keep asking questions at an overrunning deep dive session on the RAG Risk Catalogue and the associated risk calculation software developed by A1 Telekom Austria. This was not a conference where people just talked about what might happen, or reflected on our collective past. At RAG London we saw theory being melded with practice, promoting real change as well as the idea of change. If we can keep doing that, then the forward march of our profession will become unstoppable.