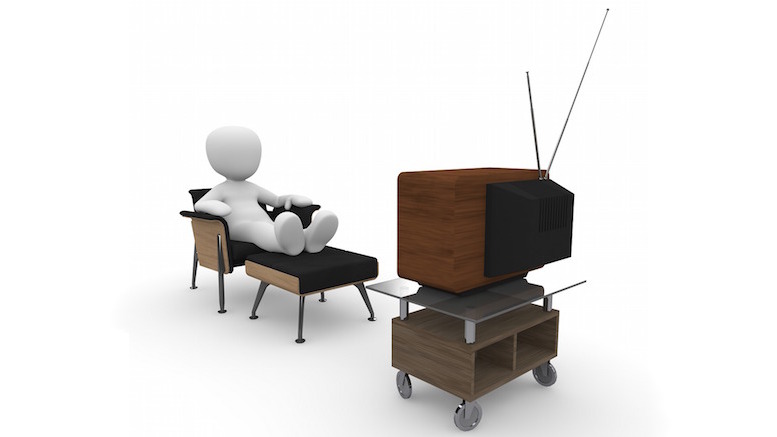 A few weeks ago I willingly registered for some webinars on the prevention of robocall frauds in North America, and listening to them made me so angry and frustrated that I fear I will remember them until the day I die. There is nothing more pointless than five people telling each other how much enthusiasm they share for a government diktat. When businesses discover a good reason to do something they do not wait for threats of punishment before they do it. And when five people agree about everything then four people are superfluous to the conversation.

The state of risk management in the comms sector is awful, and we need to talk about it instead of pretending everything is fine. Consider that we have people who claim to be global experts who are completely unaware of the identities of, or who completely refuse to acknowledge the existence of other people who also claim to be global experts in the same field. We have telcos boasting about the risk management products and services they bought but otherwise refusing to say if their own employees ever did anything good. We have vendors who win awards because they buy them and we have other vendors who win other awards because they are more discreet about buying them. There are governments who imprison executives for fraud because they refused to give in to extortion, and there are educators whose only qualification was issued by themselves. Every project is said to be a great success that delivers tremendous value, but every year the problems are worse than the year before. And very many people agree about the wisdom of their work without ever becoming so wise as to find a way to demonstrate they have made any progress. But if you watch the average webinar then none of this is ever mentioned.

If you disagree with me then I dare you to publicly present an argument and show some evidence for your opinions, instead of just waiting for four other people to nod and smile and tell you how right you are because they might make some money by nodding and smiling and ingratiating themselves with you.

The only person who benefits from being told they are wrong is the person being told they are wrong. That is why I never listen to people who tell me I am right; they are not teaching me anything I did not know already. Only somebody with the guts and generosity to explain why I will fail can teach me something new. And that is why the whole of Western philosophy was built upon the observations of an annoying Greek called Socrates who was murdered 2,400 years ago because he spent all day, every day, asking questions and repeating them until he understood the answers. Those who want answers must deal with differences. Those who fear differences will never correct their faults because they will never discover them.

Or perhaps ours is the most splendid profession because its potential is so vast. A great invention requires the previous absence of that same invention. A moment of genius can only follow moments that lacked genius. I believe there is much we can accomplish by combining the technology of data with the science of risk, and I suspect that most readers of this website believe that too.

Whether I am right about being wrong, or wrong about being right, the question can certainly be debated, and so can everything else. And a good debate is also entertaining to watch. So you should break out of your COVID-19 bubble and join me online for the new season of RAG Television, the live streaming show about risk management in the comms sector that only exists because some topics deserve to be debated, and nobody else is going to.

The new season of RAG TV will see my co-presenter, Lee Scargall, pointing out all the reasons I am wrong about everything, starting with a special episode where we review the events of 2020 and explain everything that went wrong with the whole world, or at least the parts involving electronic communications. We will also discuss the results of the RAG RAFM Survey, which confirmed how much is going wrong every day. If Lee fails in his task during the first episode then we have lined up a series of experts to discuss the facts about risk on each following Wednesday. Past experience shows this will be a lot of fun! You can also get involved in the debate by watching live and sending us questions and messages in real time.

We know you want RAG TV back, because we averaged over 500 viewers per episode across the second season. So tune in at the RAG TV webpage and watch the live stream of the first episode of Season 3 on Wednesday 6th January at 8am New York, 1pm London and 6.30pm New Delhi. Or just click on this link to add the show to your diary in the right time zone for you. Or you could click here to subscribe to the RAG TV calendar and have every episode added to your diary automatically. Or just remember to watch at the right time if your memory is perfect. Or play back our recording of the show at a later time if your memory was not so perfect after all.

Or you could give your contact details to unknown numbers of salespeople in exchange for permission to watch some totally boring webinar where five people tell you why you should buy something that the government has already ordered your comms provider to buy. Or you could just decide you have no reason to learn about the work done by other people with the same job as you, because you think you already know everything there is to know about that work, even though you have no idea what these people do at work. Perhaps you can tell us what the government told you after the government told you how to do your job. Everybody has the right to be wrong, as previous guests and viewers of RAG TV will already appreciate. And if I am wrong about that too, then watch RAG TV and tell us why!