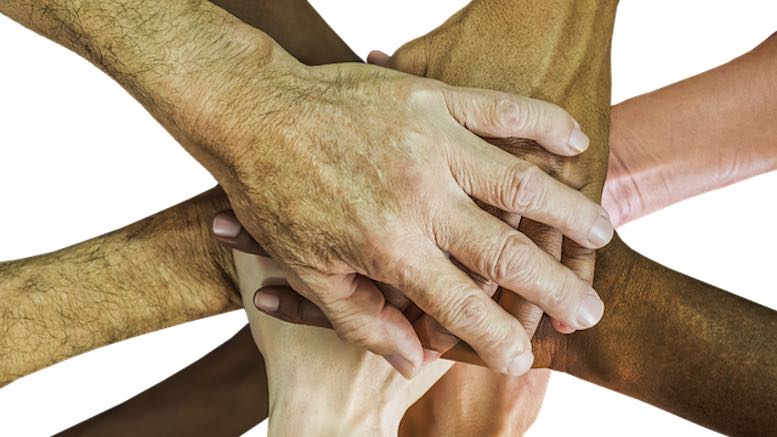 Insight is ‘mental vision,’ one of the ways in which the mind escapes the limits of the obvious or the familiar.

As a telco assurance leader, I always encourage my teams to look beyond the data, to invest time in understanding the underlying business being assured so that this intuitive understanding of data could lead to insights that translate to value.

In a world where data has become such an integral part of our lives, particularly as a risk professional, one might struggle to find a conversation about data that does not now include the term ‘insights’. But has this term become diminished in value through generalization and overuse?

True insight is not something that one stumbles upon, it requires an investment in time, patience, objectivity, and collaboration. That’s why, in early 2019, the concept of the RAG Wangiri Blockchain was so exciting. It had the potential to be the seed that telco professionals could nurture over time to create a truly collaborative hive mind solution that would ultimately help protect customers from the impact of fraud through this shared data ecosystem.

So how have we done?

Since March 2020, when the RAG Wangiri Blockchain was launched, the tale of the tape is as follows.

While that sounds impressive and grand, it doesn’t escape me that these statistics mean very little if the data being shared can’t be translated into value for those participating in the consortium. You guessed it – we need to start building and using insights from this data. Tackling wangiri fraud has been a problem for decades and requires more than a blunt-object approach to tackling it.

With the benefit of an increasingly bigger data set, as well as time that has allowed trends and patterns to emerge, we are starting to see the green shoots of insights emerging from this collaborative exercise. Examples of these insights can be found in the fortnightly project updates being shared among consortium members and other interested parties.

Let’s look at a few examples of these emerging nuggets.

While number range ownership is fluid nowadays as a result of number portability, insights into the ownership of number ranges can help telcos build a more targeted approach to incoming call blocking.

Wrong! Almost 500,000 numbers in the ledger have not yet been allocated to any telco by that country’s regulator. I hate using the term ‘low hanging fruit’, but if telcos used the ownership status of an incoming number, they could reduce wangiri fraud by over 10%.

The second question worth asking is who are the telcos that own the number ranges being used to commit fraud. One would think that with sophisticated spoofing of numbers being used to commit wangiri fraud, fraudsters would create a calling profile pattern that reflects a normal distribution of wangiri originating calls per telco, right?

Wrong! The distribution of number range ownership in the wangiri ledger is anything but normal (see the diagram below). The top 10 telcos whose numbers have the greatest contribution to wangiri fraud represent over two-thirds of total fraudulent traffic. That’s a telling statistic, that an experienced fraud manager could use as part of an informed fraud prevention strategy. 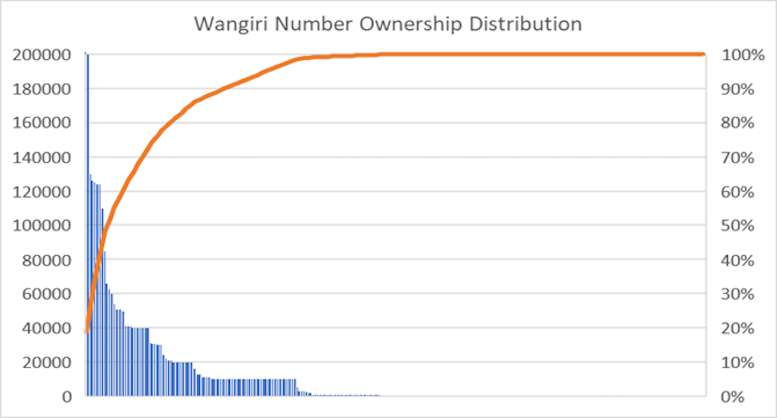 A more telling statistic is one that considers the degree to which telcos whose networks are used to perpetrate fraud form part of intelligence sharing initiatives. Out of the 263 telcos whose numbers where detected and shared among the consortium members, only 2 percent of traffic was originated on telcos who participate in the RAG Wangiri Consortium. Stated differently, telcos who do not collaborate in this initiative have 3 times the volume of wangiri traffic as those that do!

These are just a few of the insights made possible by sharing fraud intelligence through the RAG Wangiri Blockchain. We applaud those that participate, and invite those not yet involved to contribute to the continued and future growth of the ledger, and the development of more insights. The highlights of the most recent RAG Wangiri Consortium newsletter can be found in the infographic below.

To become part of this collaborative project and benefit from more insights you just need to visit https://wangiriblockchain.riskandassurancegroup.org, create a profile and apply to join.

Tony Sani is a highly experienced telecoms risk and assurance executive and the founder of Orillion, suppliers of innovative risk solutions.

During his career Tony has held a series of senior management roles with responsibility for risk, fraud and revenue assurance at MTN, Cable and Wireless, T-Mobile and MCI Worldcom.