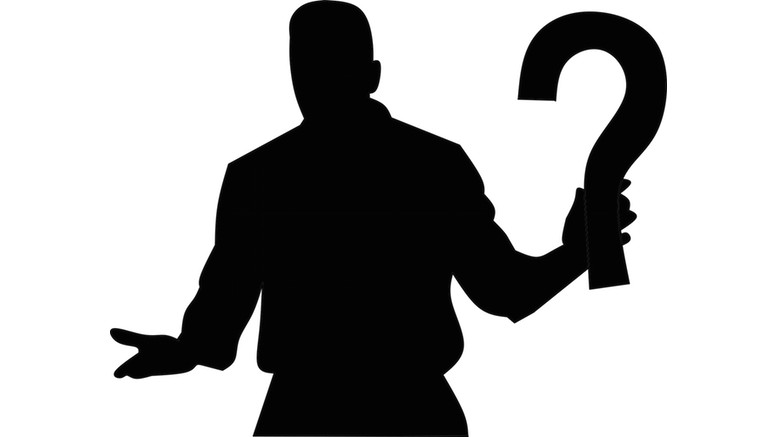 ThisIsMoney.co.uk recently reported the story of Dave Parr, a British manager who was flagged as a fraudster by his telco because he asked for his new handset to be sent to an address that was different to his home. Parr called his provider, Three, to request his handset upgrade, and successfully completed all of their security checks. However…

The telecoms company tried to phone Dave twice later that afternoon to check if the upgrade had been requested by him, but due to poor signal couldn’t get through.

Convinced the upgrade request was fraudulent, when they didn’t hear back from him they cancelled the upgrade and notified Cifas, the fraud reporting and prevention service.

In all seriousness, could they not have waited until they spoke to Parr about his upgrade before rushing to judge? To make matters worse, Three never told Parr that they thought his upgrade request had been made by an imposter.

…when he contacted them after [the handset] had failed to arrive, the firm send (sic) him a new phone but never mentioned the black mark.

The Cifas flag meant Three was advising others that somebody was trying to steal Parr’s identity. This created problems for Parr when dealing with other businesses.

While Three said the Cifas marker was for Dave’s protection rather than because he was a suspected fraudster, it also caused a bank account with Nationwide which had £2,600 in it to be frozen just under a month later.

It was Nationwide, not Three, that finally informed Dave of the existence of the Cifas marker.

Parr complained about the Cifas marker when he finally learned of it. Three responded by asserting that their investigation had concluded the original upgrade request had been made by an unknown third party without Parr’s knowledge. To refer to this as an ‘investigation’ would be hilarious if it was not so dismissive of the customer’s best interests. What kind of investigation tries to phone the supposed victim to check the facts, but gives up after twice failing to reach him?

Fraud is bad. But so is messing with a customer’s life. If your fraud team cannot afford to make three calls to ‘investigate’ a suspected fraud, then they need a bigger budget.

The full story can be found here.