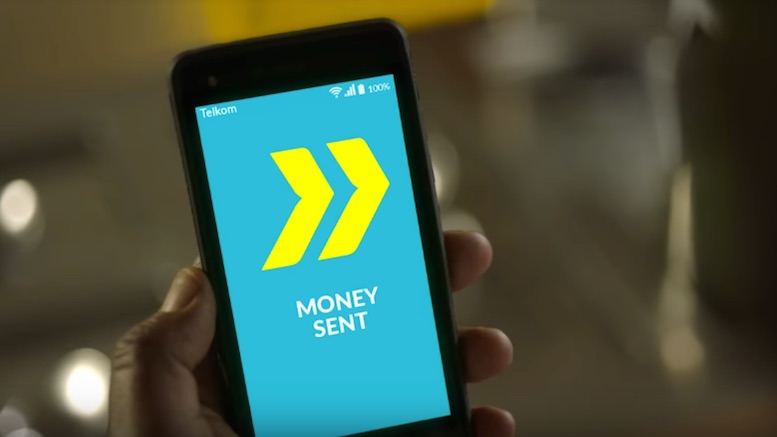 Some of the business stories that are published in the land of my birth are of great entertainment value. Let us sample this one that was published by Kenya’s Business Daily. It seems Telkom Kenya is returning to mobile money business.

Telkom Kenya has on Monday reopened its mobile cash unit as it eyes a slice of Kenya’s lucrative mobile money market. The new service, dubbed T-kash, has slashed transaction prices by between Sh2 and Sh30 for withdrawals compared to market leader Safaricom’s M-Pesa service.

Mistake number 1: Anchoring your strategy on what your competitor does. Give people a solution that works. They will vote with their feet. Competing on tariff alone works if the market players are evenly matched in terms of market-share and product features.

“This is a key feature and we are aware we were behind because of lack of this,” said Telkom Kenya Chief Executive Officer Aldo Mareuse Monday citing customer concern over absence of a mobile money service within its offering.

Mistake number 2: Waiting for customers to tell you your short-comings. You are too late. There is an African saying, “The man who is too shy to approach a girl ends up fetching water at her wedding.” That literally happened to a friend of mine. Story for another day…

“We have invested about Sh1 billion in this feature,” [Mareuse] said during the launch of the product. Telkom had terminated its mobile money service mid last year with Mareuse saying it was because Orange Money was not up to standards the firm wanted.

Mistake number 3: Throwing cash at the problem. If you have money to waste, why stop at Ksh 1 billion, throw in a couple more billions. It will make no difference.

At the time of its termination, Orange Money had the second-lowest number of subscriptions and the smallest agent network.

Telkom has indicated it will now deploy 20,000 agents across the country as it eyes a slice of the sector’s billions currently dominated by M-Pesa.

Mistake number 4: Mobile money is all about the distribution chain. If you are still planning to hire agents, you don’t have a product.

Mr Mareuse and Chairman Eddy Njoroge urged the sector regulator to implement recent findings of a study by consultants Analysys Mason who were hired to study telecoms market dominance.

Their findings have tried to address concerns of smaller market operators by proposing active regulation of Safaricom’s standard tariffs and permanent loyalty schemes, which Safaricom has dismissed as retrogressive.

Mistake number 5: Thinking that if your competitor goes down in flames, you will reap from the wreckage. It is very likely the wreckage will be charred.

Telkom last year said it is banking on the government to enforce the report to turn around its loss-making business.

Mistake number 6: Quick, somebody please help me! I just fell off my chair when I read this. Please tell me you did not just say you are banking on an African government to help you turn around your business!