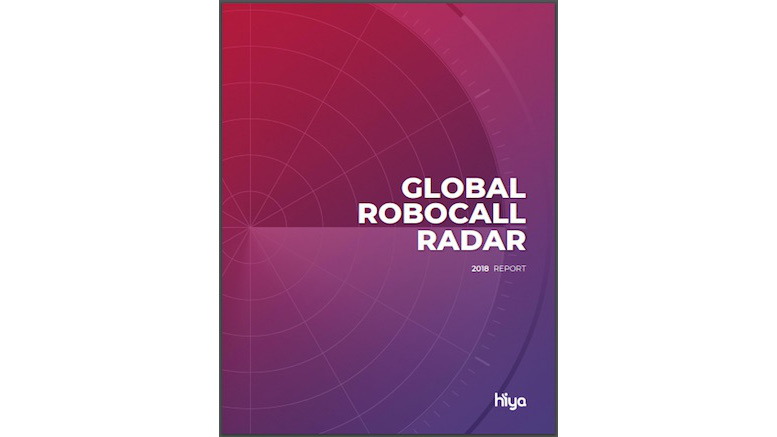 Just how big is the problem of nuisance and robocalls around the world? As we reported previously at Commsrisk, the US has a particular issue with these automated spam calls. A new report by Hiya, a company formerly known as Whitepages Caller ID, claims to have analysed more than 12 billion monthly calls globally to identify the size of the problem.

The report, which has had widespread coverage, says there were 85 billion nuisance calls last year, equivalent to 17 spam calls per mobile subscriber globally, based on an estimate of five billion mobile accounts globally. This is an increase of 325%, it says.

The data should be taken in context, however, since Hiya sells products to identify nuisance calls. Hiya’s figures claim that UK customers receive double as many spam calls as US phone users, which is highly unlikely given the relative scale of complaints to the authorities, amount of press coverage of the issue in both countries, and the history of automated calls in the US compared to their relative novelty in the UK. The report writers also include wangiri in their definition of nuisance calls. Whilst they analysed many calls it is possible that their sample is unrepresentative of global traffic.