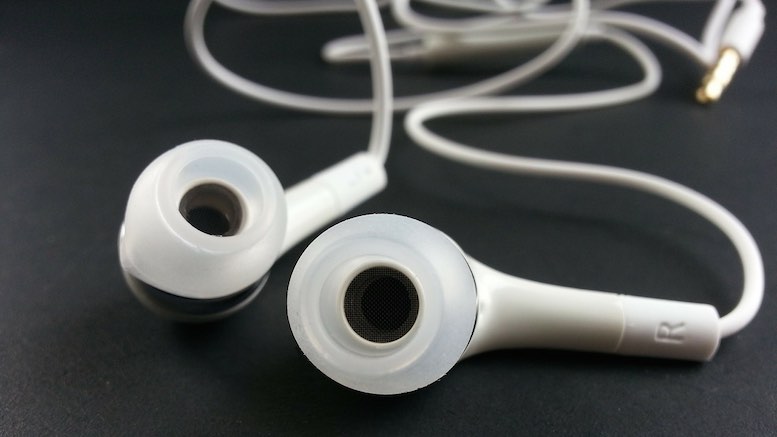 After too much procrastination, I am forced to admit there will be no more episodes of the Commsrisk podcast for the foreseeable future. The podcast still retains a significant following, but I no longer have the time needed to line up guests, record interviews and edit the shows. Old episodes will remain in the Commsrisk archive although the associated column has been removed from the front page.

32 episodes were recorded from the podcast’s beginning in 2009, with new episodes coming out roughly once a quarter. Although the podcast continues to garner plenty of listeners, the number has declined appreciably from the audience it maintained between 2011 and 2016. This fall contrasted sharply with the growth in the number of visitors to the website during recent years.

Guests of the podcasts included expert consultants, senior representatives of vendors and managers from telcos. The latter group proved to be most problematic; I lost count of how many telco managers said they would love to appear on the show if only they could obtain permission from their employers. We all know that telcos instinctively seek to control their staff, but the unwillingness to trust them to talk about even niche professional matters jars with marketing campaigns that emphasize how anyone can easily go online and communicate with people all over the world.

I could speculate about the reasons why the audience declined – so I will. Readership numbers for Commsrisk are always highest during office hours, indicating that people consume the articles during the breaks they take at work. Listening to a podcast is less suited to the work environment. This means listeners have to specifically plan when they will listen to the podcast, or else establish a regular habit. Though podcasting has reportedly enjoyed a renaissance in the last few years, the popular shows offer new episodes with a regularity that would never have been possible in this domain, unless 99 percent of the content was provided by vendors. However, perhaps the biggest factor was the increase in the number of articles published on Commsrisk. The decline in the podcast occurred after that happened, suggesting that most audience members simply favored the format which was most convenient for them.

Feel free to rifle through the archive for some great interviews and talks. Thanks go to all the guests who contributed over the years.