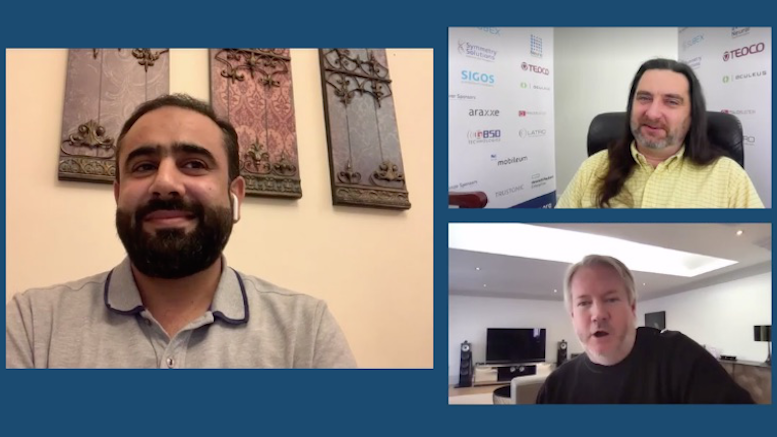 How to assure revenues in 5G operators was the top request for every agenda back when we could hold meetings for hundreds of people at a time. My only problem as a conference organizer was to find somebody with something to say about the topic! Now the lockdown has somewhat eased those problems because people are habituated to watching a screen instead of traveling to an event. That means we only need to find one great speaker, located anywhere in the world, and beam them into the homes and offices of a much larger audience. This week’s guest on RAG TV was revenue assurance manager Shahid Ishtiaq, and he shared his experience of assuring 5G revenues for Middle Eastern operator Etisalat.

They say that every cloud has a silver lining; sharing Shahid’s insights with the tremendous audience for RAG TV is a fine example. A decade has passed since Shahid first spoke at a RAG meeting, but that occasion involved him joining a conference call whilst a room of 30 Brits listened to him via a single speakerphone. The line was poor and any questions had to be repeated by the person closest to the phone so Shahid could hear them. However, Shahid’s influence was so profound that I can remember at least one person immediately reproduced Shahid’s work. That lady has gone on to be a successful senior manager, which shows that effective professionals put the best ideas into practice, irrespective of where the ideas come from.

I would not be surprised if many more professionals follow her example after this week’s episode of RAG TV. Shahid talked not only about revenue assurance for 5G, but also about robotic process automation and why he now advocates a switch from SQL to NoSQL databases. But instead of reading what I have to say about the show, you should just watch it. The recording can be replayed below.