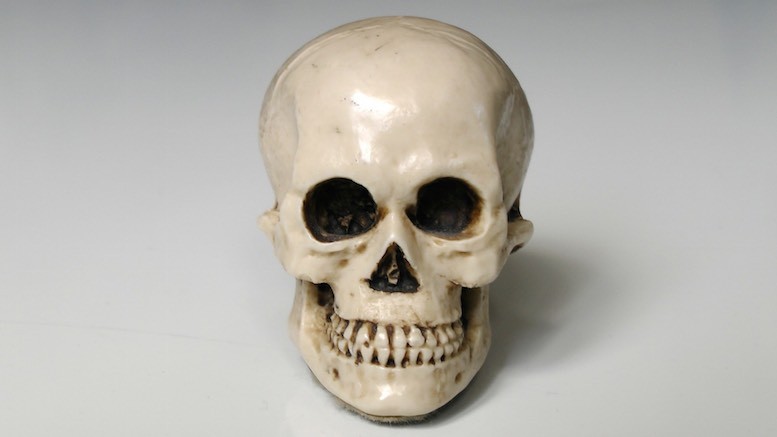 I was once traveling to my village in rural Kenya and decided to stop at a roadside restaurant. I ordered a soda as I waited for my meal. The waiter delivered my bottled beverage of choice and placed a teacup next to it. I politely asked if I could have a glass – you will agree it is a bit awkward taking soda in a teacup, even Her Majesty does not do that. The teacup also had a smudge of lipstick, which I considered hardly encouraging. The waiter looked at me and said, “Bro, you are lucky you even got the teacup. The guy who is supposed to wash the dishes did not show up today.” Such an honest guy, I shook my head. I sympathized with him and drank the soda straight from the bottle.

Of course I could not help wondering: if the guy who washes dishes did not show up today, there is a good chance that the meal they are offering me is also presented on unwashed dishes? I was too hungry and out of choices as the next place I could get any food was about 100 KMs away. I caught a lucky break anyway – nothing happened after I had the meal. I suppose I have eaten worse in my life. If you are born in rural Africa and successfully fight the odds to reach the ripe age of 35, it is not entirely inaccurate to claim that you have developed the immune system of an alligator.

I was thinking of this experience as I contemplated the reasons behind poor customer service. Service quality breaks down not because of lack of infrastructure or capacity (I am sure this restaurant had glasses, teacups, water, and dishwashing liquid) or lack of people (I wager they could have reallocated one waiter to quickly wash dishes) or even lack of understanding of customer needs (they definitely knew they will serve their stock of sodas in the course of that day). Nobody simply took the time to coordinate timely resolution of an internal hiccup. It thus ended up being a customer service issue.

One would imagine that CSPs, which are really not small-league players like roadside restaurants in Africa, would fare better but alas. In Nairobi, the network quality in my house is reliably unreliable. A few weeks ago, I had to move around the house looking for connectivity. If I wanted to use data services, I had to sit at a specific area of the bedroom. If I wanted to make phone calls, I had to step out to the balcony. Those who know me would testify that my patience would make biblical Job weep with envy but finally I lost my temper. I called the customer service line of my CSP and the helpful customer service lady informed me that this was a common problem for owners of big houses – how helpful! My initial rejoinder of “Why, thank you so much, I should be so lucky” was quickly followed by a sudden urge to ask her a few questions:

Luckily for her, as if to illustrate the substance of my complaint, the call dropped before I could line up my sailor’s vocabulary that would have served as an accompaniment to the questions above. I was left with my unasked questions. Is this what they call verbus interruptus?

Truth be told, irked as I was, I pity customer service staff who work at CSPs. Governments should, in consideration of the career hazards in such a job, foot the bill for life-long therapy for anybody who has ever held such a job. Customer service folks in CSPs operate between a rock (pushy customers) and a hard place (internal teams, who have the unmerited privilege of remaining in the background). The network engineer who misconfigured a certain site does not have to listen to snide remarks from Joseph. He may only receive a system ticket, much later, asking him to go and troubleshoot the issue. The bean-counters who have been slashing budgets meant for network improvement are, in the meantime, reporting huge capex and opex savings and the shareholders are smiling like fat Cheshire cats.

I work for a CSP (so I should carefully watch what I say) but I have to fight a gagging reflex every time CSPs talk about being customer-centric. It is almost obscene that the S in CSP stands for service.

Only morgue attendants have earned the right to say they are customer-centric. They diligently work hard to deliver difficult service to customers who are not able to demand this or that service quality.  I don’t know if they do it for the love of the job but in my final moments, when I lie on that cold slab, I shall have the blessed assurance that this service is not offered by a CSP. Who knows, if your undertaker runs his business like a CSP, he would do a shoddy job and blame your corpse for allowing you to be born with a broad face… and not doing something about it during your lifetime. You would be late for your funeral and he would charge you for spending extra time on his table.