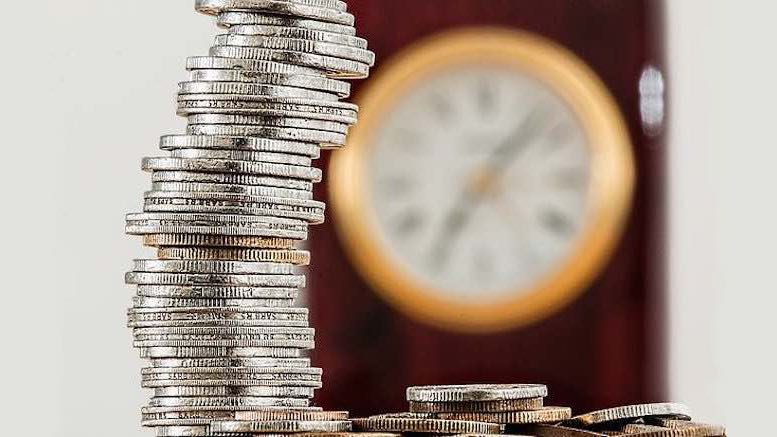 Money makes the world go around… and you need money if you intend to go around the world. My not-for-profit association, the Risk & Assurance Group (RAG) has very little money but has still done a lot of globetrotting during the last few years, thanks to some wonderful telcos that hosted conferences in locations as varied as Canada, Bahrain, Kenya and Australia. Next we will bring together some of the world’s biggest telcos when we take RAG’s unique conference format to India, a country with an enormous community of risk and assurance professionals, though it is also the kind of place that some so-called global associations would never ever visit. RAG pledges to be the inclusive association that all professionals deserve, giving each nationality, race and gender a fair opportunity to establish themselves as industry leaders, a goal that can only be accomplished by closing the gap between institutions and people. But for all the good it has done, the truth is that RAG is running out of cash. There is enough in the bank to cover the cost of the Indian conference, but if the RAG roadshow is to continue for another lap of the world then we need additional funds soon, and that means it is time to plead for new sponsorship deals.

I used to earn a six-figure salary but now I work much harder at chasing the resources needed to keep RAG going, and to keep it growing. If I need to beg, then I will. I am prepared to shave my beard, cut off my ponytail, or wear corporate logos on both cheeks of my bright red pants if that will keep RAG solvent. Our current annual sponsors have been superb. They have been enthusiastic whilst behaving with dignity, and won many new friends as a consequence. I hope they all intend to renew. But even if they do, we need a few more firms to become annual sponsors to cope with all the extra work that RAG is taking on. The number of users for our RAG Learning online education program keeps rising and we need to vet an increasing number of firms asking to join the RAG Wangiri Blockchain, both of which increases our operating costs.

Given the large number of telcos that attend RAG conferences, we believe our sponsorship rates are highly competitive. Now RAG has also become transparent by publishing the fees and benefits for each annual sponsorship tier. USD21,000 will confer top-of-the-bill promotion at all four conferences during the annual cycle. At the other end of the spectrum, our entry-level annual sponsorship deal costs just USD6,000, and grants attendance for several vendor representatives to each conference.

Because RAG is being fully transparent, you can work out for yourselves that we are seeking around USD225,000 to cover the operating budget for next year. There are rival associations that have a lot more cash sitting idle in their bank account, being nursed by paid staff who spend most of their time sending ‘reminders’ for telco membership fees. Whilst they are sitting and counting their money, the RAG cycle of conferences will keep on the move, heading to the UK during May, then the USA during July, before visiting MENA and AsiaPac at venues and dates that have yet to be announced, but which will be discussed with prospective sponsors.

There is no greater thrill than to receive positive feedback from the telcos and vendors that participate in RAG’s conferences. They tell me they learned a lot, met many people, enjoyed themselves, and found real opportunities to work with others to solve common problems. You cannot buy the kind of word-of-mouth promotion that RAG gets from its attendees, and this is lucky because RAG could not afford it! We feel this makes sponsorship of RAG a compelling proposition – although obviously there are some businesses that feel differently, but only because they have not tried RAG yet. A story is told by examining the increase in the number of sponsors from year to year: RAG sponsors keep coming back for more. At just USD1,500 per conference, the entry-level fee of USD6,000 is a low price for any vendor wanting to try RAG… unless they know of another conference that has spread so far, grown so fast, and attracted so many telcos during the last three years. Well, do you?