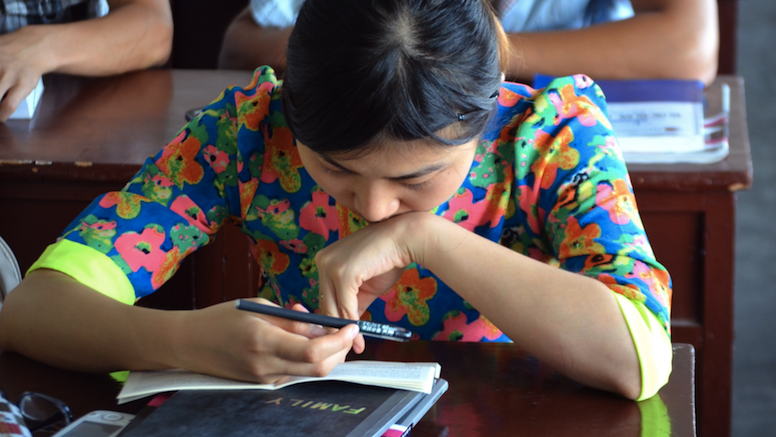 It is my honor to be talking at today’s WeDo Technologies conference in Delhi, India. WeDo asked me to walk the audience through the reasons why I believe Asia is ready to take the lead with executing advanced risk management in big companies like telcos.

Some Asian countries produce unusually high numbers of students who excel in mathematics, science and engineering. These skills are ripe for application in risk management, and could be used to lift expectations beyond the relatively mundane pseudo-science found in the risk standards written by Western authors. Asian telcos can boast enormous subscriber bases, and most are data rich, meaning there is obvious potential to apply data science to boost results and reduce risk. Asian countries have already shown they can leap ahead and become global leaders in the adoption of electronic comms technology. If they combine data with science on a grand scale, they could significantly reduce the risk of investment in their communications infrastructure. This infrastructure would then power economic growth in general.

I believe that Asia has all the fundamentals to overtake the West in terms of telecoms risk management. Success or failure will depend on individuals: the people already working in risk and assurance inside Asian telcos, and the executives who should support them. I hope some of my arguments motivate the audience to challenge the orthodoxy which says Westerners set global standards and everyone else must follow them. Take a look at the detail of those arguments in the slide pack for my presentation, shown below.

Making Money by Calculating Where to Put 5G Masts