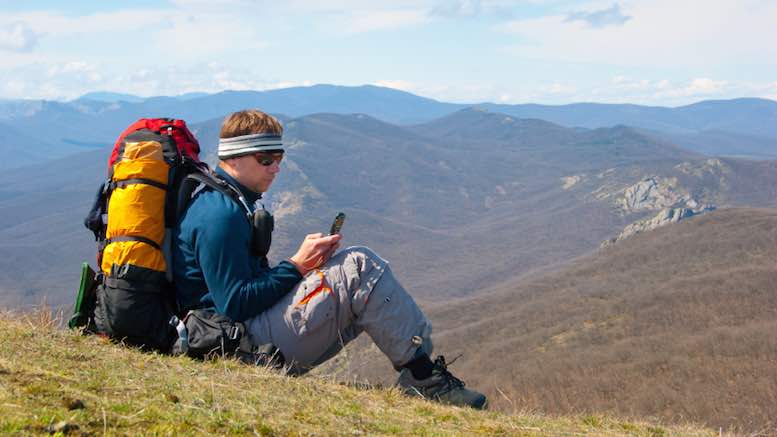 The new EU roaming regulation, in place since June 2017, was received with great enthusiasm and excitement by European consumers. It is easy to understand why, as communication charges are one of the biggest expenses of anyone traveling across Europe and probably most of us have experienced a bill shock at least once in our lives.

Surprisingly though, the benefits of these new rules may not be limited to frequent flyers. As it was designed, Neelie Kroes’ “Roam Like Home” proposal opens the window for international arbitrage and is a blatant invitation for free riders. As we speak, many customers in Germany or France might be hoping to purchase a Polish SIM card that will give them access to much cheaper services. With the speed at which these deals spread in digital channels and social media, if large European MNOs do nothing, it will be a ‘breeze’ before they start feeling it on their topline.

The main thing overlooked by the European Commission was the role of roaming fees on ensuring market segmentation and appropriate capital remuneration, especially in an era of hypermobility. The costs of deploying and operating a network in Germany, in Poland or in Romania are significantly different and we should never give people the opportunity to use an asset without paying a fair price for it.

According to analysis done by Strand Consult, this might imply that “mobile operators in Europe will lose up to 20–40% of their turnover, and that the industry will lose up to 75% of its revenue”, assuming the current price gaps across the 27 EU countries. This will likely upset many operators who invested a significant amount in their spectrum licenses and who are now feeling defrauded by this decision. And by the way, sooner or later member states will also be caught by an erosion in their tax collection.

To try to mitigate all these effects, the EU Commission laid down a fair usage policy, setting up a maximum number of roaming days over a 4-month period. However, international roaming arbitrage fraud will proliferate while operators lack the proper controls to track and prevent this type of fraud.

Who will pay for this ‘free lunch’? Unfortunately, we all will. The consequences of such incentives are worrisome and far reaching. The industry will suffer because investment in infrastructure will be discouraged, and investors will be alienated. This will translate into lower quality communications for all, at a time where data consumption is exploding.

Operators can respond by rapidly fixing the “broken window” that allows this type of fraud. They can do this by leveraging their risk management platforms and deploying engines and controls to detect fraud when it occurs. My business, WeDo Technologies, has been closely following this topic, and our analytics system allows us to monitor roaming traffic and identify abnormal roaming consumption patterns that do not comply with a ‘Roam Like Home’ fair usage policy.

Another interesting option is for operators to accelerate their M&A activity in low-price countries and to promote cross-border price harmonization in an attempt to “stop the bleed” in the medium and long term. This would be similar to what we saw in the pharmaceutical sector, when pharma companies raised drug prices to deal with reference pricing.

Nonetheless, the road ahead will be grueling. There will be multiple grey lines when determining fair usage. Customers will find new intricate workarounds to stay out of the radar while reaping the benefits.

Telcos need to act fast and send a strong message that they will not tolerate devious behavior. Unfortunately, there will be an inevitable impact on the European economy as the loss of revenues and investment will result in poorer communication network services.

Bernardo Galvão Lucas is the Chief Marketing & Strategy Officer of WeDo Technologies. In this role Bernardo focuses on defining and overseeing the implementation of the corporate marketing strategy and representing the WeDo brand to a global audience. He leads a team that grows the business by sharing the value of WeDo’s fraud management and revenue assurance solutions with the communications industry.   Prior to WeDo Technologies, Bernardo led some of the world's biggest technology, media, telecommunications, retail and financial services consulting projects.