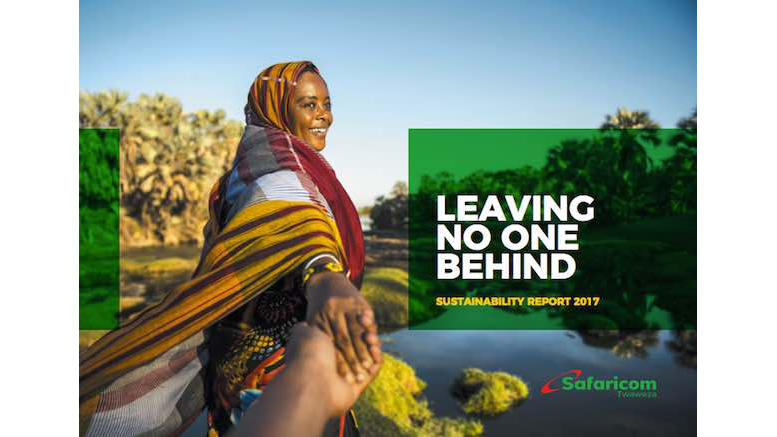 You do not often see telcos boasting about the number of people they sacked for committing fraud. We should see it more often. Kenyan telco Safaricom is setting an impressive precedent for other telcos, publishing an annual sustainability report that talks not just about the nice things they do – like reducing carbon emissions or employing more women – but also reports on the tough stuff too. Safaricom’s 2017 Sustainability Report tells us:

The report straightforwardly explains what fraud had been found in the business.

While the number of investigations carried out during the year was substantively the same as FY16, the number of staff dismissed for fraudulent behaviour increased to 52. This was primarily due to an enhanced review process, which targeted a single area of concern and unearthed fraud schemes that were previously concealed. The types of fraud that led to dismissals included: theft; asset misappropriation (cash collections and devices); policy breaches (unauthorised access to data systems); and fraudulent SIM swap/M-PESA Start Key issuance. While we are disappointed by the number of people who have been involved in fraudulent activities, it is encouraging to note the increasing effectiveness of our investigations and the clear illustration of a ‘no tolerance’ approach from management.

It is pleasing to learn about a telco that is not only interested in protecting itself from fraud, but also seeks to protect customers.

Safaricom mass market caravan campaigns and other activations, especially in rural areas, included awareness campaigns to alert customers to the common fraud schemes used by crime syndicates and to offer advice on steps they can take to prevent being defrauded.

The overall Safaricom approach to risk management is impressive.

The sustainability report illustrated Safaricom’s values in other ways too.

The global enterprise risk management survey that Lee Scargall conducted for RAG recently found the average results for African telcos were better than those from telcos in other continents. Safaricom’s sustainability report shows how that can be true. Whilst the reports issued by Western telcos offer a lot of gloss, flimflam and legalese, how many them would dare to tell you the number of employees who were sacked for fraud? It cannot be that they have no fraudsters working in their company, so either they are not finding them, or they not admitting how many they found.

During RAG Johannesburg I probably bored the audience by repeatedly saying Africans are leaders at some aspects of telecoms risk management. It was natural that speakers agreed when describing scenarios where the state of technology and the economy leads African countries to more rapidly adopt certain kinds of innovative service, such as mobile money, meaning they gain more experience of dealing with the associated risks. But I was not just talking about these specific types of risk expertise. Some African telcos are striving to be more transparent than is normal elsewhere, in order to assure investors and maintain the confidence of customers. They have read the ethical rulebooks (which are often written by Westerners) and have taken them seriously and literally (which is where the Westerners often disappoint).

The content of Safaricom’s sustainability report is a great example for how all telcos should behave. Lazy journalists may try to use the shock factor of 52 sackings to try to draw more readers to their website. But that shock is nothing compared to the damage done when customer confidence is undermined by a big scandal that a telco tried to hide, or did nothing to discover. The bad news that Safaricom fired 52 crooks is good news for Safaricom investors, because their money is being safeguarded by management. Safaricom’s leaders are not shying away from the truth that life is imperfect, everyone makes mistakes, and some people are criminals. More telcos should follow their example.