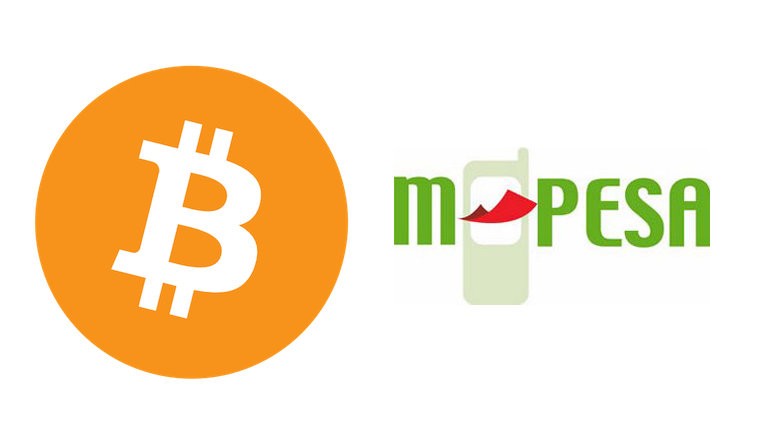 Kenyan operator Safaricom is being sued by Bitcoin remittance and payments company BitPesa because they were denied access to Safaricom’s M-Pesa mobile money service. Whilst Safaricom says that BitPesa does not satisfy their anti money laundering (AML) requirements, BitPesa contests this, arguing that the Central Bank of Kenya has already agreed that BitPesa’s business model does not require a banking licence, reports the International Business Times.

The Kenyan High Court will consider the case on December 14th. In the meantime, all transactions between the businesses have been suspended.

It is well worth reading the full article in the International Business Times. Two simultaneous revolutions are transforming how people transfer money – mobile payments and cryptocurrencies. Most of us have yet to fully comprehend the consequences of these disruptive technologies. Kenya is ahead of the rest of the world when it comes to dealing with the implications because the Kenyan people have leapfrogged the rest of the world and adopted disruptive business models that remain marginal in most countries. With so many Kenyans using non-traditional methods to move money and make payments, the decision process followed by Kenyan courts, legislators and regulators should be informative for every other nation.

It is only in countries like Kenya that we see a rapid take-up of the two disruptive models that threaten not only the banking system, but also how governments maintain control. The first revolution has been the widespread roll-out and acceptance of mobile money, which has allowed the unbanked to use their phones to engage in financial transactions previously only available to those with traditional bank accounts. Safaricom’s groundbreaking M-Pesa service is the most famous example of mobile money, having garnered over 20 million accounts to date. M-Pesa grew so dominant that Kenya’s competition authority forced the service to be opened up to competitors in 2014.

The second revolution is the rise of cryptocurrencies, a means of value exchange that uses cryptography and the distributed internet technology of blockchains to validate and create a secure audit trail for every transaction without needing the involvement of any banks. Cryptocurrencies have a questionable reputation because they can be used for illicit activities, and also because their value has bounced up and down relative to traditional government-backed currencies. However, the most popular cryptocurrency, Bitcoin, is increasingly used as a building block for innovative commercial services. One key facet of Bitcoin is that the currency can be moved from one place to another at near-zero cost, encouraging businesses like BitPesa to undercut traditional suppliers of money transfer services.

Combine these two revolutions, and you have an almighty headache for people who want to place restrictions on the flow of money. Perhaps they are concerned about money laundering and the ease with which criminals can move and hide their ill-gotten gains. Maybe they are worried about the risks to ordinary people created by the volatility in the exchange rate between cryptocurrencies, which are not backed by any state, and the national currencies we mostly use, and whose value will be supported and stabilized by a central bank. Or they might be worried about the devastation that could be caused to businesses whose profits depend on charging a significant margin on every financial transaction. In the latter respect, telcos may find themselves in the uncomfortable position of being both pro- and anti-disruption at the same time. They will be happy to break into markets previously dominated by banks, but less keen on immediately seeing their nascent payment and transfer services being consumed by the near-zero-margin model of cryptocurrencies. This situation inevitably raises many questions about the boundaries of the state, and the legitimate extent of its role in safeguarding consumers and businesses.

Ignore the skewed hype you might hear elsewhere, which says telcos can ride the disruptive wave, without any downsides. The technological disruption in payments and transfers is a perfect example of how telcos will face unpredictable and significant upside and downside risk at the same time. Perhaps your telco has made a strategic decision to enter the mobile money market, or is keeping an eye on developments. But whatever your telco decides to do, watch how the Kenyans develop their framework of rules. They are the leaders at adopting these disruptive models for communicating money. That means Kenya is also the hothouse which will witness the most rapid development of the legal, security, and economic aspects of these new services. We should all learn from their example.