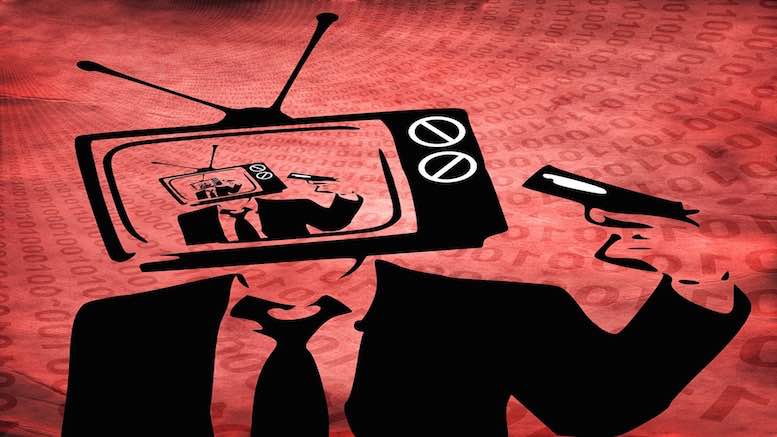 Research performed by Sandvine, the Canadian network intelligence business, indicates that the systematic piracy of live television may cause losses of USD4bn to North American telcos this year. They collected data from multiple fixed access networks, leading them to conclude that 6.5 percent of North American households have watched paid pirate services at least once per month.

Sandvine warn that an increasing number of people, described as ‘cord-nevers’, feel no need to purchase conventional television subscriptions. They obtain all the sports, news, and international content they want from pirates. Even the most expensive television events are far from exclusive. Examples of mass piracy include the boxing match between Floyd Mayweather and Conor McGregor, which accounted for 80 percent of pirate streams on the evening it was held.

The cost to telcos is not limited to just the loss of television revenues. Broadband networks also have to bear an increasing load. Because of the way some pirate services are configured, Sandvine estimates that 1TB of “phantom bandwidth” is consumed each month by television that nobody is even watching.

You can learn more about Sandvine’s research by looking here.