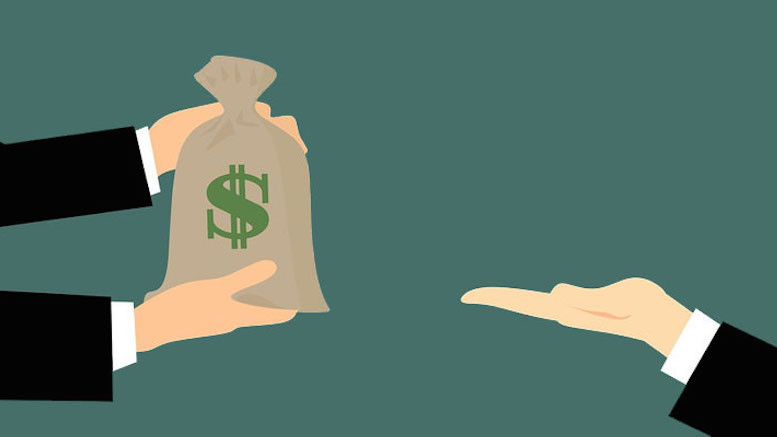 Progress with the investigation of an alleged ZAR130mn (USD8.6mn) fraud at South African telco Cell C has resulted in the arrest of Adriaan Pillay, a former employee who worked for the mobile operator between 2004 and 2014. Pillay’s boss, Mohamed Ismal Adamjee, had previously been arrested and accused of using his position as Executive Head of IT to take kickbacks from a supplier that submitted inflated invoices for IT and network services. The bribes were either paid to Pillay directly or routed through Techno Genius, a business for which Pillay was the sole Director. Pillay would then give Adamjee his cut of the proceeds.

With the permission of the courts, Cell C’s lawyers raided the homes of Adamjee and Pillay in order to gather evidence before their arrests. This led to a court order to prevent the accused men destroying emails and electronic messages that could be used as evidence. The fraud initially came to light as a result of internal audit work under the supervision of a revamped executive team at Cell C, who were tasked with turning around the ailing operator and who made the investigation of corruption central to their approach.

The police stated that more arrests are expected in relation to this fraud. The Chief Executive of Cell C, Douglas Craigie Stevenson, told The Star that his company’s investigations were continuing and that he would “leave no stone unturned” in seeking to identify and punish everyone involved. A whistleblower with knowledge of the bribes paid by the accused supplier, Cornastone, also reportedly told The Star that other mobile networks had been similarly defrauded. A spokesperson for Cell C separately told MyBroadband that “the fraudulent activity does extend to other former employees” of Cell C.

Both Pillay and Adamjee have been bailed and will return to court on 14th April.