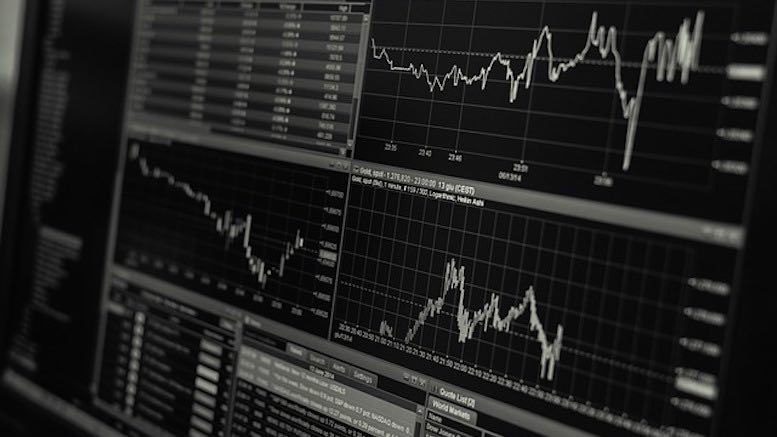 There has never been a shortage of people willing to share their opinions about revenue assurance, fraud management, and all the allied disciplines. But there has always been a shortage of real data about the rates of error, crime and loss that telcos suffer. We also lack data about the extent to which RAFM techniques succeed in preventing, detecting and correcting those errors, crimes and losses. So please indulge me as I share this opinion: we should share fewer opinions, and much more data.

Consider the surveys that our discipline quotes so often. How few of these survey findings are actually based on reliable data? How many are just an amalgam of the unsubstantiated opinions of the individuals who respond? It is fine to rely on hunches and guesswork when you know little about your work. We all learn on the job, and RAFM started from nothing. But guesses and speculation can no longer be justified when you have been doing the same work for decades. Either you mature to the point where you have proper measures of your performance, based on solid data, or else you cannot demonstrate you have made worthwhile progress. This is why even the worst scoundrels have tired of repeating the 3% leakage trope, a canard that inhibited proper examination of actual rates of error and crime. That claim sometimes succeeded in shocking executives into action, but years of repetition resulted in a loss of influence as predictable as the fable of the boy who cried wolf.

RAFM can only regain influence by presenting facts, and the only way to verify facts is to compare them to other sources of factual information, including our peers. RAFM is a discipline built on the use of technology to accumulate and analyze data, so it is startling that an industry that generates 1.2 trillion dollars in revenues cannot present robust evidence to support assertions that avoidable operating losses represent billions of dollars. We live in a world where everybody worries about ‘fake news’. Do we believe that RAFM deserves to be held to a lower standard, making extraordinary promises about the value it generates without answering questions about the veracity of its own figures? One man’s opinion is another man’s fake news, and one woman’s statistic is another woman’s damned lie. It is reasonable for telco executives to be skeptical about the benefits of RAFM when decades of investment still yield such subjective measures of the industry’s collective performance.

There should be no doubt that telecoms RAFM is facing severe difficulties, having failed to live up to its own hype. The market leader in RAFM is WeDo Technologies, who possess 15 percent market share, and who were recently acquired by Mobileum for USD70mn. That valuation implies that if a business tried to purchase the entire RAFM market they could obtain it for USD467mn. Meanwhile, every day I see ‘market research’ which claims the collective annual revenues from this market are USD2.6bn or USD2.9bn (see here, here, here and here). It is easy to explain this discrepancy: somebody is not telling the truth about the value they generate.

Dishonesty has plagued RAFM. There have been some brazen liars, and many more who repeated the lies, possibly through ignorance, though often for the sake of convenience. RAFM has consequently forfeit the right to be believed without showing the data that corroborates an opinion. Previously we could excuse ourselves because newcomers have no data, and the state of technology did not facilitate information sharing. Those excuses are no longer valid. An increasing number of telcos are using technology to efficiently share RAFM data with other businesses. For example, Safaricom uses APIs to protect other institutions from SIM swap fraud, and RAG is working with Orillion and several major telecoms groups on the development of a blockchain for sharing wangiri numbers. Telcos have the pertinent data, and the technology to communicate this data. All that we lack is the will to use them.