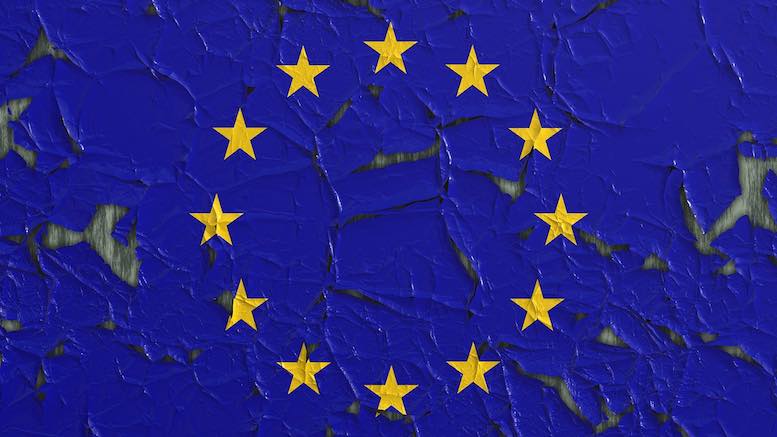 A small but significant announcement by German test call firm SIGOS has drawn attention to the way new European Union rules have encouraged a massive rise in interconnect bypass. Per results taken from testing work performed on behalf of EU operators, and from their own internal samples, SIGOS judges that:

They do not provide much breakdown of their statistic, but a graph they published shows a very sharp rise in refiling between late 2016 and early 2017. Refiling then stabilizes but continues to represent between 25 and 30 percent of all traffic throughout the rest of 2017.

In contrast, SIGOS found there has been an ongoing fall in the use of simboxes in the EU.

SIGOS is not the first vendor to highlight the connection between new EU regulations and the threat of greatly increased fraud. Philipe Orsini of Araxxe warned me of the dangers in an interview he gave in February 2017. Then WeDo’s Bernardo Galvão Lucas also wrote an article that focused on the likelihood of increased fraud within the EU. Now SIGOS’ data supports the hypothesis expounded by their competitors.

When so many top vendors make the same claim, the industry needs to take notice. Whatever the benefits to consumers, the EU’s new regulations have resulted in a boom for fraudsters.