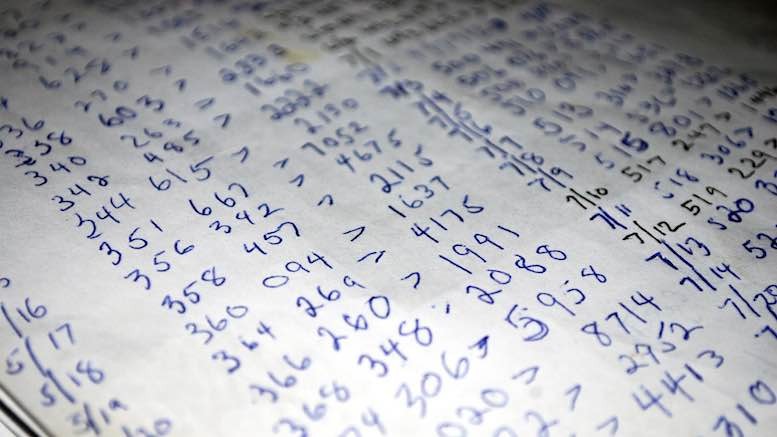 Cvidya was always a silly business. They persuaded gullible fools that their CEO was the 95th most powerful person in the whole of telecoms, even though his company was not even the biggest or most powerful vendor in revenue assurance. They pretended to be from the USA, even though they were obviously from Israel. They said customers and prospective customers were ‘deluded’. And they paid a troll who left abusive comments saying that nobody reads this website. After years of increasingly desperate attempts to sell themselves you might think Cvidya would finally grow up and drop the silliness, not least because their repeated exaggeration of their revenues was proven beyond doubt when big brother Amdocs purchased them for such a low price that the Israeli press called it a “yard sale”. But you would be wrong. As hard as it is to believe, what remains of SillyVidya is even sillier than before.

Check out the numbers from the one slim brochure that Amdocs has made for Revenue Guard, the new name for the tiny division that once was a company pretending to be the global market leader in revenue assurance.

I kid you not. That is what it actually says, even to the point of using dollar signs for bullets. Let us quickly review these extremely round numbers.

Just think about how absurd this number is. Suppose you detected no leakage whatsoever; every telco had a point when they first started to measure leakage. At that moment, any increase will be a lot more than 70 percent. So what does this claim even mean?

They detected 70 percent more leakage, but only recovered 40 percent more? How do those numbers work? Why not detect the leakage sooner, and recover more? If the leakage cannot possibly be recovered, how much good is done by detecting it, instead of preventing it in the first place?

The last observation leads to another important point. There is no revenue to recover if you prevent leakages before they happen. So why is an RA vendor that started over a decade ago, and which always claims to be leading ‘best practice’, still talking about the need to recover revenues instead of explaining how their tools have supported customers wanting to prevent leakage?

Err… recovering revenue from a leak is obviously going to impact the customer, because they are the ones who pay the revenues. So how did they increase revenue recovery by 40 percent, whilst reducing the impact on customers by 30 percent?

And what is a ‘customer impacting incident’ anyway? Why has a business that once pretended to be American still not learnt how to communicate in plain English?

30% decrease in revenue at risk

Seriously? I find my head spinning around like the girl in The Exorcist as I try to understand what this even means, never mind how they could attempt to measure something like this.

Do they mean that if a telco buys this crappy software the telco has 30 percent less revenue they might lose? If so, they are surely wrong. Truly, deeply wrong.

One of the problems with SillyVidya is that they always made up a lot of silly numbers, just to sell software. Maybe they should have spent more time writing software, and less time inventing statistics. Then their backers would not have lost so much money. This reminds me of the most important statistic relating to this business; I estimate that the average Cvidya investor lost $4 for every $5 they put into the company.

As you would expect, none of SillyVidya’s numbers were supported by any real data, nor even an explanation as to where they came from. Yet they insist on calling themselves thought leaders! I suppose creative imagination could also be classified as a thought process…