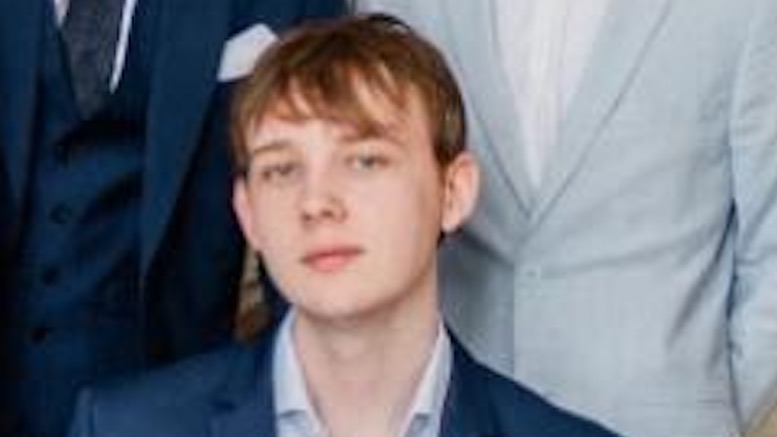 Prosecutors in New York have charged Joseph James O’Connor (pictured), a 22 year old British citizen, of conducting SIM swaps to then take control of the cryptocurrency wallets of three executives of a Manhattan cryptocurrency business, reports Reuters. It is alleged that O’Connor and his accomplices withdrew and laundered Bitcoin, Etherium and Litecoin worth USD784,000 in total.

O’Connor has been detained in Spain since July following his arrest on separate charges. He was already fighting extradition to the USA after being accused of taking over the Twitter accounts of prominent politicians, business leaders and celebrities including Joe Biden, Barack Obama, Elon Musk and Kanye West.

The US authorities have made several grim claims about O’Connor’s behavior. These include ‘swatting’, which is the practice of maliciously and falsely misdirecting the police to visit the home of a victim who is wrongly described as dangerous in the hope the victim will resist arrest and violence will escalate. One of O’Connor’s swatting targets was said to be a 16 year old girl who he had stalked online and threatened to rape.

O’Connor has also posed as an expert in cryptocurrency who uses his online alias of PlugWalkJoe to sell his services as an investment advisor. The photograph shown above is from a slapdash 2020 press release issued by public relations firm Ascend Agency which begins:

We at Ascend Agency are going to cover about Joseph “PlugWalkJoe” O’Connor, a cryptocurrency expert, advisor, and forecaster who has mastered the world of cryptocurrency trading, wants people everywhere who are intimidated by crypto to understand that this digital currency is the currency of the future.

…“The entire cryptocurrency market is worth $267 billion, paying testament to the investment value of this kind of currency,” said O’Connor. “I’ve explored the ups and downs, and the volatility of these markets. I am passionate about sharing what I have learned with as many people as possible so they are pepared for the future of currency.”

Let us hope justice is swift and any guilty verdicts result in a lengthy prison sentence. The UK’s legal system repeatedly fails to take cybercrime seriously, issuing lenient sentences to dangerous young men whose crimes then escalate further because they believe their actions have no consequences. O’Connor, who hails from Liverpool, is symptomatic of both a malaise in British youth culture and the incompetence of British police forces when it comes to digital crimes. Perhaps American law enforcement can send a message to misfit British boys who have come to believe they can steal riches and cause harm to others without leaving the comfort of their bedrooms.