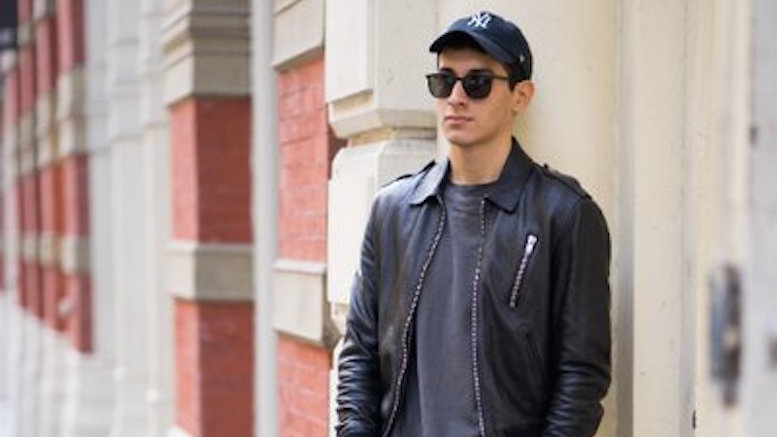 Reuters reports that cryptocurrency entrepreneur Michael Terpin has won USD75.8mn in damages after suing a fraudster who took control of his phone account. The California Superior Court ordered Nicholas Truglia (pictured) to pay the damages for his part in stealing cryptocurrency worth USD23.8mn at the time. The theft was made possible by Truglia and his accomplices swapping the SIM of Terpin’s AT&T account.

The court ordered Truglia to pay both compensatory and punitive damages to Terpin. Manhattanite Truglia is said to have enjoyed a life of luxury with the proceeds of his crimes, having developed a taste for expensive watches, sports cars and private jets although he lacked any apparent source of wealth. An affidavit by former associate Chris David described Truglia as an “egotistical braggart” who played video games until late at night and was bereft of friends. David’s opinion was undoubtedly influenced by his being the subject of a false accusation that he tortured and stole cryptocurrency from Truglia in September 2018. In November Truglia was arrested for six other crimes and police investigations are ongoing.

Terpin reported that he is preparing legal action against other parties who conspired with Truglia to commit the fraud. In August 2018 he filed a suit for USD224mn against AT&T, blaming his mobile service provider for allowing the SIM swap to occur.