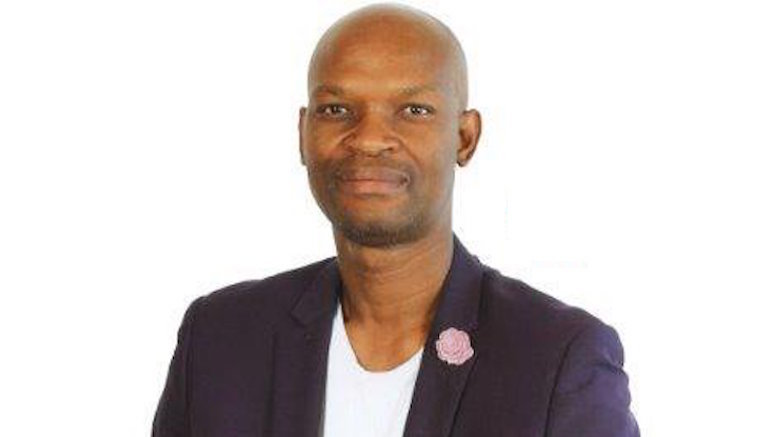 A South African bishop known for his radio broadcasts and humanitarian work has described how fraudsters used a SIM swap to trick his friends and high-level contacts into sending them money.

The scam involved using the phone account to persuade the bishop’s contacts to purchase and then send photographs of money vouchers, which would be difficult to trace.

Bishop Thulani Xaba of Open Space Ministry (pictured) said he had not even realised a hacker had managed to do an illegal ‘SIM swap’ on his phone and access his contact list until friends started to call him asking him what was going on. One of his friends borrowed ZAR5000 (USD360) to buy the voucher and send a photo to what he thought was Bishop Xaba’s phone, according to a report in the Northern Kwa-Zulu Natal Courier.

The attack is a variation on the normal SIM swap scam where fraudsters take over control of a phone in order to access the victim’s bank accounts. Instead, contacts were urged to buy vouchers to help the bishop, having received messages claiming he was in temporary financial difficulty.

This case highlights that SIM swaps can be carefully targeted to identify victims who are upstanding and well-known members of the community. The scam worked because the bishop was seen as trustworthy and deserving of help.

Other cases involving the targeting of wealthy or high-profile victims include: