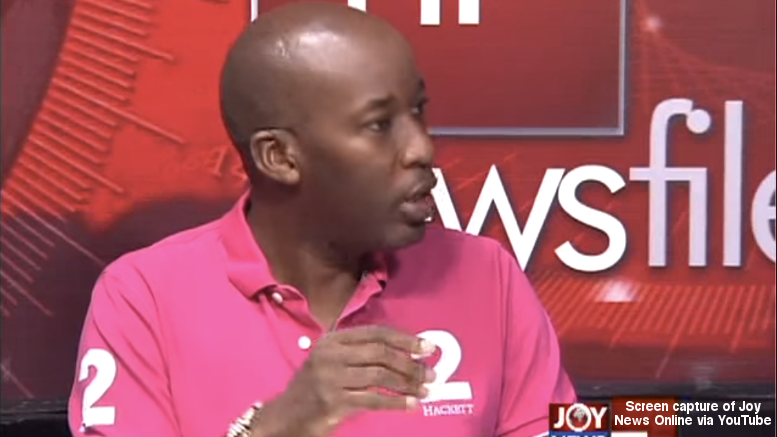 If there’s simboxing in your neighbourhood
Who ya gonna call?

Old buddy Nixon Wampamba is famous for many things: wearing pink designer shirts; being the most-travelled manager in revenue assurance; and waging fierce war against hordes of simbox fraudsters. Simbox fraud often generates headline news in Ghana, as previously reported on talkRA. Ghana’s government wants to crackdown on the crime, because it reduces the tax they collect. Their communications minister even claimed that illegal international bypass is more profitable than the drug trade. On the other hand, Ghanaian telcos argue that the blame lies with government, because international call termination rates are set too high. Terminating an international call in Ghana costs USD0.19 per minute, compared to USD0.03 per minute for calls terminated in Nigeria or South Africa. Whilst the topic of simbox fraud is important to Ghana’s economy, the issues are difficult for a layman to understand. So when Ghana’s Joy News TV wanted to present a deep dive explanation of simbox fraud to their viewers, who were they gonna call? Wampamba!

Along with Nixon, the other guests were Kwaku Sakyi Addo, CEO of the Ghana Chamber of Telecommunications and a respected journalist in his homeland, and Kwame Baah-Acheamfour, a Principal Manager at Ghana’s communications regulator. The three discussed the issue of simbox fraud for an hour-long news special. From the very beginning it was clear that everybody looked to Nixon as the real expert on the topic. Though the debate started slowly and politely, it later became heated. Nixon made his views very clear, challenging the regulator to close the arbitrage gap between local and international prices:

Wampamba (to Baah-Acheamfour): You have not disproved the fact that the pricing is the problem. If you look at Ivory Coast, next door to us, they charge [international calls] around 22 US cents, and how much is the cost to call [local] on-net or off-net? 17 cents. The difference is very small, it’s 5 cents.

Wampamba: It is a pricing problem!

Though the program starts slow, taking time to explain the basics of simbox fraud, it is well worth watching for the final half hour. The participants engage in real debate about the intersection between government, pricing, law, enforcement and assurance. Whilst the focus is on Ghana, the same issues arise in many countries, and the panellists provide plenty of comparisons to other African nations. You can watch the entire episode below.