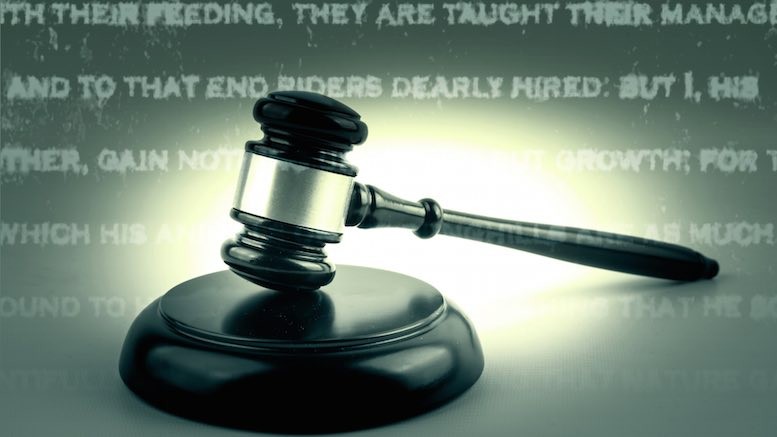 Dr Alexander Tweneboah, the former CEO of the Ghana Real Estate Developers Association (GREDA) has been given a two year prison sentence and a GHS24,000 (USD6,200) fine for illegally terminating international calls using a simbox with a 64-slot SIM server. According to Peace FM Online the judge gave a “lenient” sentence because Tweneboah had only been engaged in the fraud for less than six months.

Commsrisk has reported previously about the ways Ghanaians are encouraged to treat simbox fraud like a low-risk business activity. There is even a YouTube video that tells them how much profit they can make!

The arrest and imprisonment of a relatively well-connected figure like Tweneboah should make Ghanaians wary of the consequences of simbox crime. On the other hand, the aforementioned video openly talks about Tweneboah’s arrest, saying he was caught because he used cheap Chinese GSM gateways that are not as “secure” as those which have been purposefully designed to avoid detection.

When governments prioritize tax revenues they will take drastic measures to punish criminals who cheat them out of the money they want to collect. Ghana’s government is a perfect example. However, the behavior of an educated man like Tweneboah and the marketing techniques of the simbox sellers tells us a contrasting story. Detecting and punishing fraudsters will only reduce the symptoms of this crime; the root cause is the opportunity for profit created by large price differentials for local and international traffic. Criminals will persist because their profits will be recycled into superior methods to avoid capture.

Hat tip to Nixon Wampamba for sharing this story with Commsrisk.