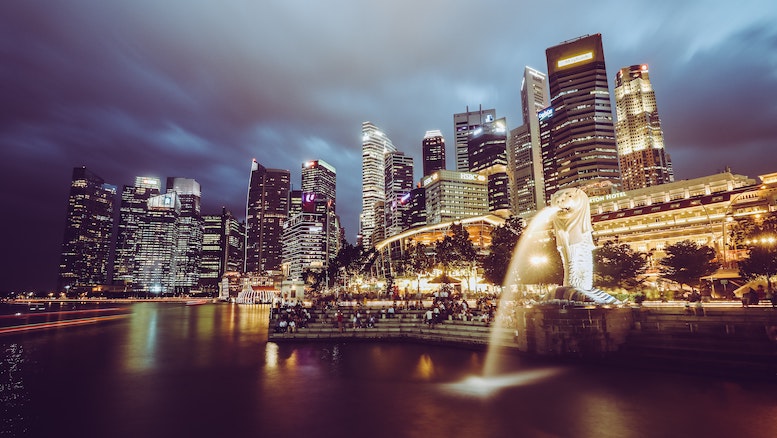 The Infocomm Media Development Authority of Singapore (IMDA) and the Australian Communications and Media Authority (ACMA) have signed an agreement to share information about nuisance calls and to assist each other with cross-border investigations into the violation of telecoms laws in either country. The memorandum of understanding is similar to other deals Australia has reached with the USA, Canada and New Zealand during the last 13 months. This web of bilateral agreements represents the framework for an emergent club of rich countries who are seeking to coordinate the reduction of spam and scam calls received by their inhabitants. Singapore is the first non-Western country to join the club, and is also the first member where English is not the national language, although English is the de facto main language of business and education in Singapore.

Singapore has stood out as taking more interest in spam reduction and CLI spoofing than most other countries. The relatively high standard of living in Singapore and the degree to which inhabitants expect to receive international calls means Singaporeans represent an attractive target for scammers. In 2020, Singaporean telcos were ordered to display a leading ‘+’ symbol in front of the number of any inbound international call to help consumers identify the origin of calls they receive. Last year Singapore created an anti-smishing registry that emulated a design first implemented in the UK.

If we understand telecoms scams and nuisance calls as international endeavors defined more by languages than by national borders then the two largest markets for scammers are speakers of English and speakers of Mandarin Chinese. Whilst English is the de facto main language of public interactions in Singapore, Mandarin Chinese is the language most commonly spoken by Singaporeans in their own homes. This makes Singapore unusual in the extent to which it has an interest in the anti-scam policies of both China and the USA, the main rivals in a new cold war that will be fought over networks as much as other battlegrounds. Singapore represents an important test of how far it will be possible to simultaneously cooperate with both China and the USA despite their conflicting philosophies for protecting phone users. It is likely that the evolution of Chinese and American strategies for international call authentication and blocking will eventually clash because of the country’s different attitudes towards governance and their trade war over network suppliers.