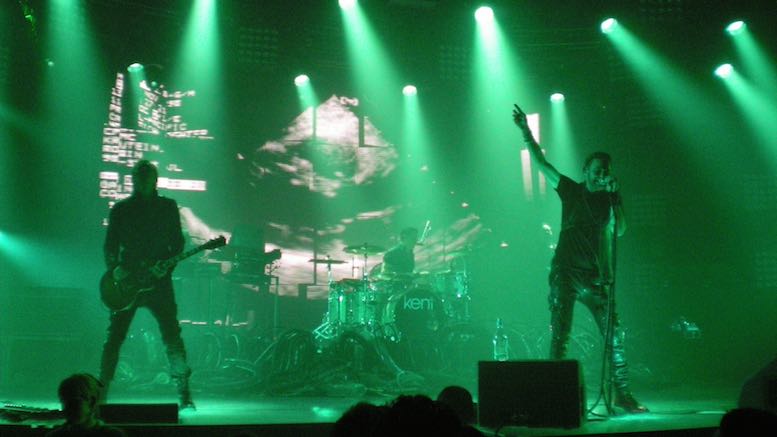 One of my favourite songs begins: “There are nine million bicycles in Beijing…” This overnight hit by Katie Melua got me thinking about the possibility of forging a career in parody song-writing and my work in telecommunications fraud. My new song begins like this: “There are over 7 billion people in the world…” and continues with “There are over 7 billion mobile telephones in the world.” (My song-writing career may be short-lived!) In 2014 mobile devices officially overtook and outnumbered human beings, passing our population total of 7.19 billion. This is not the old phone languishing in the bottom draw of your bedside cabinet, but over 7.2 billion live connected devices, and they are multiplying five times quicker than people. The next line in my song is: “There are more devices in the world than people.” (By now, my song-writing career is over.)

Melua (a real songwriter) focused on Beijing, capital of one of the most progressive countries in the world, and the country with the largest population. Yet, despite this, only half of China’s 1.4 billion people own a mobile device. This got me thinking about forging a career in statistics instead… and after some high level mathematics, I came to the conclusion that some countries must have more than one live mobile device per person. One such country is Nepal, with 29 million phones to a population of 26 million people. Consider how extraordinary this is for a country with 13 recognised languages and half its surface area covered by the serene Himalayas. Yet, modern technology halts for no mountain. With the rapid production of ‘machine to machine’ devices and the Internet of Things, not even statistics can accurately say what the number of active devices will be in 20 years from now.

The point of these musings is not for me to discover new careers. My goal is simpler than that. There has been a colossal growth of crime perpetrated in the mobile telephony world. 82% of mobile telephone operators see fraud as the main threat to their bottom line with 74% also saying that fraud will stay the same or increase in the coming years. Companies have had some success in battling this, namely by introducing fraud management systems. In 2005 the amount of revenue lost to fraud worldwide was estimated at $61.3 billion. By 2015, fraud was down to $38.1 billion. During the same period the estimated total telecom revenue has doubled. Perhaps we can pat ourselves on the back, but $38.1 billion is about double the GDP of Nepal. So I’ll stick to my career in telecommunications fraud, while you protect your hard earned cash and combat the fraudsters.

The original version of this article was published on the corporate blog of Neural Technologies. It has been reproduced with their permission.

Paul is a Business Development Manager at Neural Technologies. In this role his objective is build revenue from existing and new customers in the EMEA region. Paul also builds strong relationships, becoming a trusted advisor to customers.   Before he joined Neural, Paul enjoyed successful careers in administration and engineering, which included stints working for big name businesses like IBM and Gulf Oil. Paul has travelled widely as a consequence of the varied projects and assignments he has undertaken over the years.