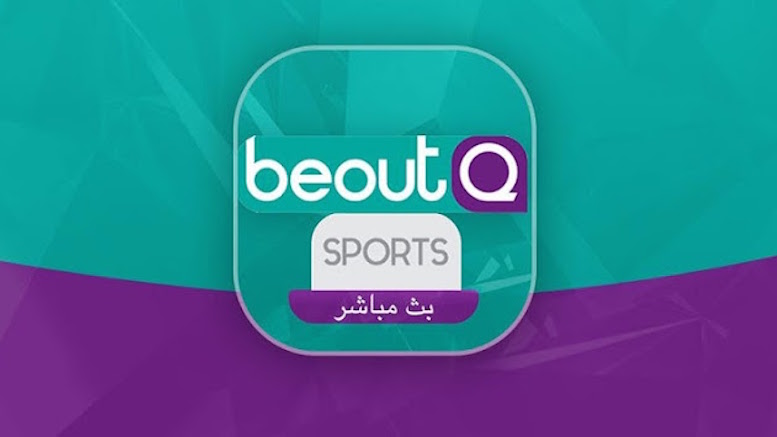 Two major European broadcasters have written to the European Commission about the failure of Saudi Arabian authorities to crackdown on beoutQ, a pirate internet and satellite channel that systematically restreams the content of Qatari broadcaster beIN Sports, reports the Guardian. Both Sky, which operates in multiple countries, and the British Broadcasting Corporation (BBC), have written to Cecilia Malmström, European Commissioner for Trade, supporting calls for a formal protest of the Saudi government.

Regular readers of Commsrisk will remember that complaints from the Qatari authorities have fallen upon deaf ears in those Arab countries where beoutQ is openly available. The ownership and whereabouts of beoutQ are uncertain, hampering the legal options available to Qatar’s government. beIN sports, a subsidiary of Al Jazeera, is ultimately controlled by the Qatari government. This will not impress the Saudis; Al Jazeera’s editorial stance is a key aspect of the dispute between the countries. Meanwhile, the Saudi government claims to have no knowledge of who is behind beoutQ. Obfuscation and misdirection has been key to beoutQ’s success as the biggest pirate enterprise in the world today. Their website even provided viewers with a Gmail address to report any copyright violations!

Obviously rightsholders like Sky and the BBC are concerned about the potential loss of revenues if beoutQ shows their content without licensing it. However, a European protest will probably not have any impact, because beoutQ’s piracy gives Saudi authorities a convenient workaround to a problem of their own creation. Saudi Arabia broke off relations with Qatar in June 2017, but they do not want to annoy their own citizens by denying them the means to watch popular sporting events like the World Cup. Qatar is likely to have more success with the escalation of its complaint at the World Trade Organization (WTO). The formal request for consultations has not progressed to actual talks yet, but one interesting development is that Russia wants to join in, arguing they have…

…systemic interest in the matter in question. Moreover, Russia is interested in developing the broadcasting network of Russian TV channels in the region. Thus, the challenged measures has significant effect on Russia’s trade interests.

One unexpected aspect of this dispute is that Commsrisk keeps receiving an unusual amount of traffic from people wanting to understand how it began. Though Commsrisk does not have the resources of the BBC or Sky News, this site was covering the story long before it received the attention of anyone working in the Western mainstream media. Keep that in mind if ‘impartial’ journalists start advising you that the use of modern comms networks to engage in mass piracy is of serious concern… only after it affects their employer!