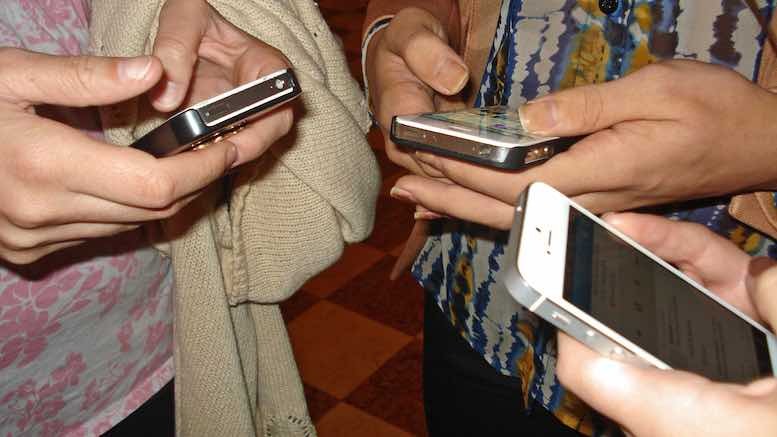 Recently the UK comms regulator, Ofcom, announced the first results they had obtained from a research app which users installed on their own smartphones to collect data about the service they had received. The data was obtained from volunteers nationwide who had downloaded an app created for Android phones by P3 Group. The regulator then received the data from the smartphones, giving them insights into service availability, the reliability of voice calls, broadband performance and user behavior.

Though the scope of this study was limited, the potential should be obvious. Instead of waiting for customers to complain, a widely-adopted app could independently determine if one or other network was failing to meet expectations. Collecting lots of objective data would allow the performance of telcos to be systematically compared and transparently reported. And whilst the initial focus is the quality of the service given, the same principles of crowdsourcing data from smartphones could be applied to other aspects of consumer protection, such as billing accuracy.

During the last few years I have pitched two separate but related arguments for how telecoms assurance work should be improved. One of those involves direct testing by regulators of the accuracy of bills and other aspects of performance which are vital to consumer protection. I consider this to be obviously superior to relying upon indirect audits and complaints from consumers, and the cost of direct testing is falling all the time. The other argument is that proactive testing can be conducted by software on regular smartphone handsets. This reduces costs and increases the number of test units available when compared to the traditional approach of implementing dedicated and specialized test event generators. Clearly these innovations could be combined. If they were, the process for assuring the accuracy of billing – and for identifying related leakages – would be revolutionized.

Ofcom signalled their ambitions to increase the benefits obtained through the use of smartphone apps:

We will look to extend the scope of future reports to include comparisons of consumers’ experience by mobile network operator and location.

However, I imagine it will be a long while before they are willing to extend the tests to other aspects of performance like billing accuracy. Ofcom will want to avoid the embarrassment of telling customers how many errors have been missed by their existing approach to compliance enforcement, which focuses on ‘quality assurance’ techniques at the expense of proper objective testing.

Irrespective of the regulator’s intentions, this should motivate action by telcos. If I were running a telco, I would want my own app to be telling me about serious issues before any regulator discovers them and makes them public. Telcos can and should do more, but sometimes they only invest in new technology to test and improve performance when a regulator is about to do the same. Rather than waiting for regulators to take the lead, now would be a good time for risk and assurance professionals who work for mobile service providers to advocate for the implementation of smartphone-based testing technologies that could be spread widely at low cost. Whilst many talk about wanting to shift the focus from compliance to proactive risk management, this is a real opportunity to do so.