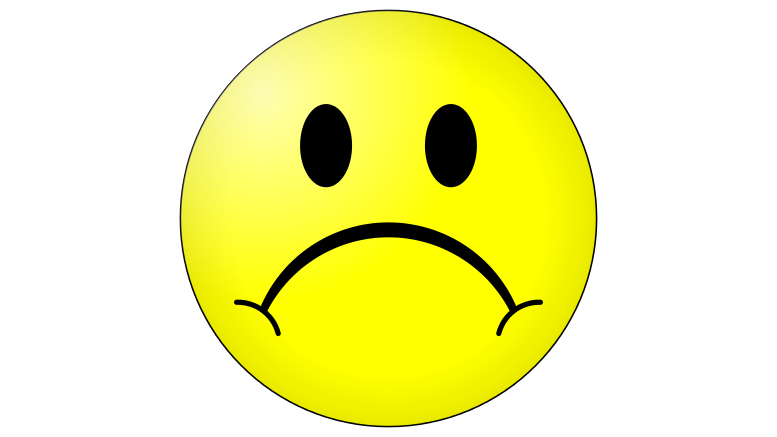 Have you ever left a smiley :) or other emoticon at the end of a text message? Maybe you need to check your handset and your tariff before you do, warns British consumer website MoneySavingExpert.com. After being warned by readers, they wrote a brilliant article which elegantly explains how unanticipated interdependencies between systems can lead to very unhappy customers. Some handsets will automatically convert the text of a smiley into an image, prompting the message to be sent as an MMS instead of being an SMS. Many tariffs include free text messages in the customer’s allowance, but charge for every picture message. As a consequence, prolific texters might rack up big bills before realizing that the use of emoticons will cost them money.

MoneySavingExpert.com does a great job of listing the handsets that will convert emoticons into pictures. But the real story is that the telecoms industry insists on giving itself a black eye, when there is no need. As pointed out by MoneySavingExpert.com, apps like Facebook Chat and Whatsapp allow customers to send any message, including images. Telcos do not want customers to switch to these apps. However, we know that confusing tariffs and bill shock drives customers towards experimenting with these apps. When people turn to a website like MoneySavingExpert.com to understand bill shock, it inevitably means more people will try alternative messaging apps, further undermining telco revenue streams.

Perhaps some telcos calculate it is worth upsetting a few customers in order to benefit from inflated bills and increased revenues. After all, they can always try to blame the handset manufacturers for converting the text into a picture. However, the response on MoneySavingExpert.com shows it is foolish for telcos to think this way. Customers invariably blame big bills on the comms provider that sent them. And why should handset manufacturers care about telco tariffs? The manufacturers make the same money, irrespective of whether the customer uses Whatsapp or sends an SMS.

Telcos need to protect their own interests by proactively informing customers of potential charges for silly little elements like emoticons. Better still, they should present themselves as champions who will defend customers by fighting against unhelpful handset features that drive up bills. A good way to start would be to give customers guidance about how handsets vary in how efficiently they consume data. Modern electrical appliances are rated, so customers can compare the electricity used by two different washing machines, or two different televisions. Why not rate handsets based on how efficiently they use data bandwidth? The differences may not be large, but the increased focus on handset manufacturers will discourage the tendency to solely blame telco ‘greed’ for network congestion and all the other issues that anger net neutrality advocates.

When people visit sites like MoneySavingExpert.com to get important tariff information they have not been told elsewhere, it means the comms provider is failing to effectively communicate with their customers. Unexpectedly large bills are proof of a failure to communicate. Every failure encourages those who push for more price controls to be imposed on telcos. The only sensible strategy is to keep our customers looking like :) and never like :(