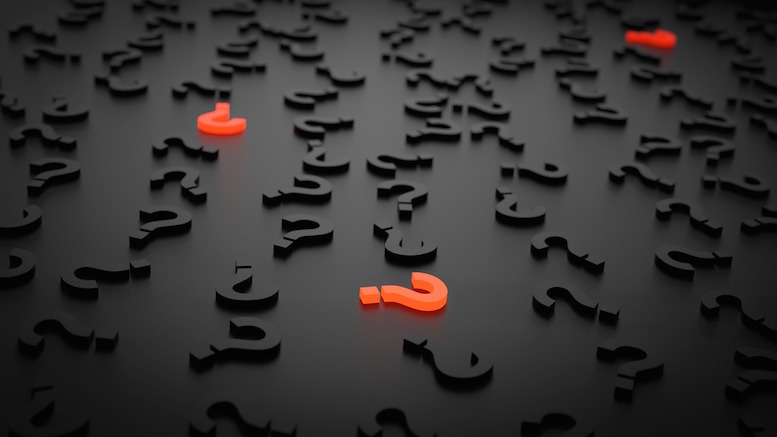 The Advertising Regulatory Board (ARB) of South Africa has ruled that Vodacom are in the wrong with their claims that they still have the best network in the country.

Vodacom lost their spot at the top of the country’s mobile providers to MTN, who have invested significantly in their 3G and LTE network over the past year and a half.

The title of “Best Network in South Africa” is based upon objective network tests which have shown that MTN’s mobile network quality just pips Vodacom’s to the winning post.  The tests are based upon latency, download speed and upload speed, and have been the standard by which Vodacom had previously held the title.

However, Vodacom continued to market that theirs was the best network in the country and argued that their claims are based on additional factors, such as brand recognition and customer satisfaction, despite previously using the network speed test results to force MTN to withdraw their claims of mobile network supremacy.

Vodacom failed to adhere to the previous ruling which stated the operator couldn’t claim to have the ‘best network’ without making it clear that such an assertion wasn’t based on the objective network tests.

Over the past four years, MTN have invested a colossal ZAR43bn (USD3bn) in their South African network, helping to deliver 4G coverage to 90% of the country’s population.  This is represented by an average download speed of 26.95Mbps versus the Vodacom average of 26.78Mbps.

MTN’s primary concern was not that Vodacom were making the claim but that, when doing so, they were not making it clear in their disclaimers that their claim was based upon subjective data or consumer opinions as opposed to objectively assessed network quality.

The ARB found that “Vodacom misleadingly perpetuated the impression that it offered the best service in terms of objectively assessed network quality” and has ordered Vodacom to pay the costs of the appeal and to withdraw all material that bearing the claim with immediate effect.

As consumers, we know that the best service isn’t necessarily just about the fastest speeds, with many factors providing valuable differentiation such as products, coverage, stability, cost and customer service. Vodacom may have a valid point that more holistic consideration should determine who’s best for the end user, but they shouldn’t be unilaterally deciding what is in the best interest of consumers.

In the United Kingdom, the Advertising Standards Agency have struggled to maintain common sense consistency for consumers. They let British consumers down by allowing Vodafone UK to stretch the truth about broadband speeds.  It’s a refreshing change to see an advertising standards body like South Africa’s ARB holding businesses to account and not wavering in their stance or the definitions which protect consumers from misleading, obscure or confusing marketing.

You can read the ARB ruling here.