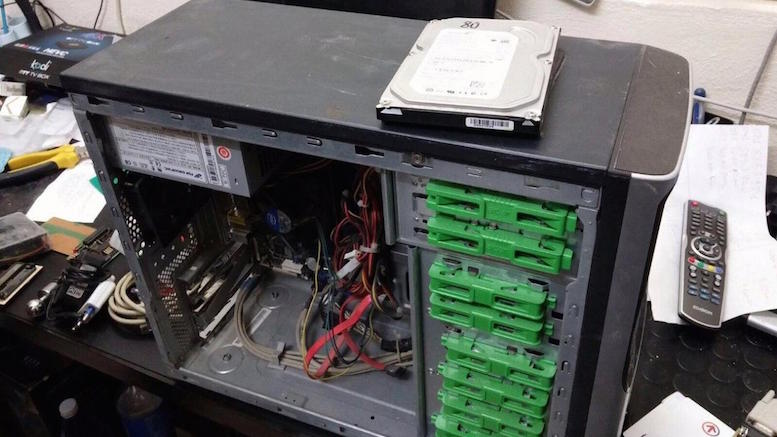 The Spanish Policía Nacional has raided and stopped a pirate TV streaming gang that served 2mn customers across Europe, Asia and the Middle East. 50 IP addresses were pulled down, halting the transmission of over 40,000 television channels, movies and series that were estimated to generate illegal profits of EUR15mn (USD17mn). Much of the gang’s equipment (pictured) was also taken out of service.

Assets worth EUR4.8mn (USD5.4mn) were seized on June 3rd as various law enforcement authorities carried out 15 house searches across the EU. The authorities also arrested 11 individuals, including the suspected leader of the gang, and interrogated 16 others about their possible involvement. The assets seized by the police included houses, luxury cars, watches, cash and cryptocurrency. 11 bank accounts holding EUR1.1mn (USD1.24mn) were also frozen. The investigation was supported by Europol, Eurojust and law enforcement authorities from Belgium, Canada, the Czech Republic, Denmark, France, Italy, Germany, Luxembourg, Netherlands, Poland, Romania, Sweden, the UK and the USA.

The police began their investigation in 2019 after discovering websites that used IPTV to illegally distribute audio-visual content to various countries. An international network of servers was used to host the websites, which offered customers high-quality content at prices far below the amounts charged by legal channels. Law enforcement concentrated on identifying and shutting down the servers and disconnecting the IP addresses.


The next video depicts some of the police officers during their raid of the criminal gang.


You can read more about the operation at Europol’s website.