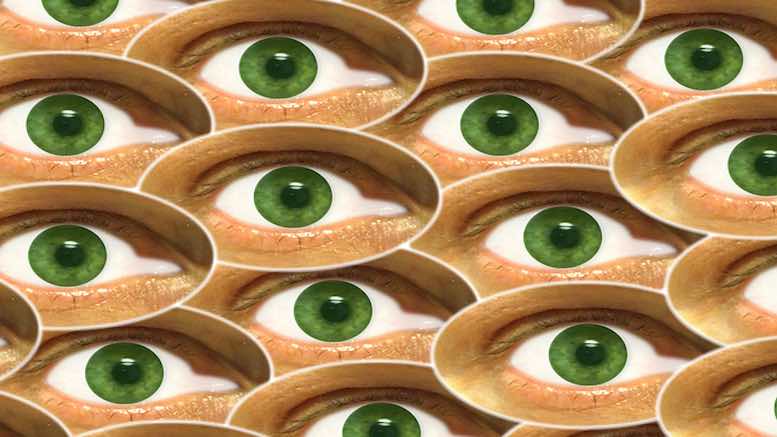 A spy van featured in a recent Forbes article has created controversy in Cyprus. In the article from this past August, ex-Israeli intelligence officer Tal Dillian, the owner of Intellexa and the high-tech GMC van, claims that the equipment they have can access “any smartphone within a 1-kilometer radius and, at the click of a button, empty them of all the content within. WhatsApp messages, Facebook chats, texts, calls, contacts.”  The phone is infected with a trojan without the user having to click or download anything which gives the hacker access to all the contents within, as demonstrated in the video accompanying the Forbes article, which can be seen below.


Local news outlets have reported that the vans’ equipment was imported and declared at customs as meteorological equipment. Political confrontations ensued with the main opposition party demanding explanations. As communications interceptions are illegal in Cyprus, police proceeded to confiscate the van in order to investigate the information that the van was active on the island. The company (part of a group including WiSpear and CIS mentioned in news reports) denied that the van has participated in any spying of civilians or provided services to Cypriot political parties or authorities as was reported or insinuated in various local media.

Police later stated that investigations of the confiscated van were at an advanced stage with reports claiming over one million numbers had been recorded and the attorney general appointing an independent investigator to examine the case. Arrest warrants might be imminent, but the Israeli owner of the company issued a statement last week that said he is being targeted because of his ethnicity, referring to the investigations as a ‘witch hunt’.

What creates some questions in this whole affair is that the Forbes article is essentially an advertisement with a similar one appearing about a year ago without any issues. Obviously there are questions to be answered, but half of the embarrassment stems from the van and its technology sitting under the nose of the state for so long, without being subjected to any scrutiny.