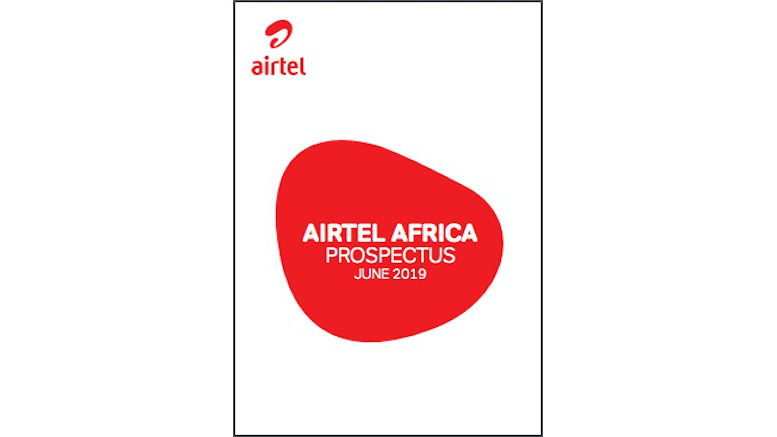 When telcos seek fresh investment they are forced to admit to problems they otherwise keep private. And so we learned from the prospectus for the Airtel Africa stock market listing that their staff engaged in mobile money frauds worth over USD7mn last year.

Mobile money services involve cash handling, exposing the Group to risk of fraud and money laundering, imposition of fines or other penalties and potential reputational damage, including as a result of misconduct or collusion by the Group’s mobile money partners or agents. In 2018, incidents of cash control frauds were identified in the Group’s Airtel Money operations in Kenya and Niger, which involved circumvention of the Group’s controls by Airtel Money employees and resulted in losses of US$6.7 million and US$670 thousand, respectively. The Group has received US$860 thousand as an insurance claim against the fraud in Kenya. While the Group has introduced enhanced controls, including increased segregation of duties, daily reconciliations and technical restrictions on the transfer of funds to non-Airtel bank accounts, the risk of fraudulent activity by individuals employed by or working in partnership with the Group cannot be eliminated completely.

Unfortunately for Airtel, admitting to these issues with internal controls has not helped to generate confidence in the minds of investors. Airtel Africa’s first day of trading on the London Stock Exchange saw their share price fall below the initial listing price of 80 pence per share. The purpose of the IPO listing was to help cut the debts of the Indian parent company.