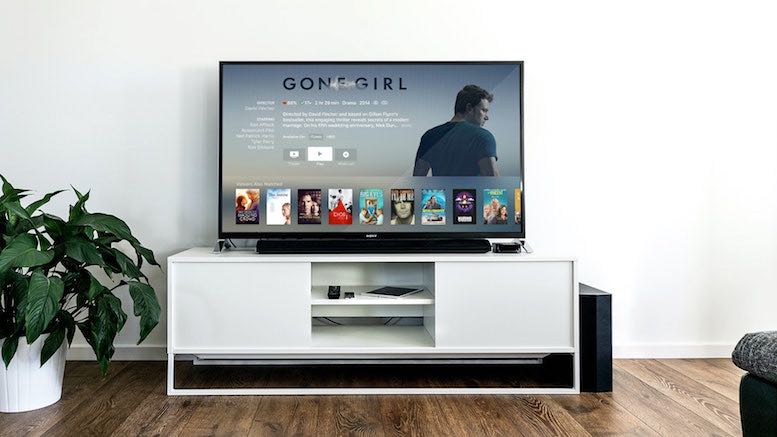 AT&T may be the richest telco in the world, but they are bleeding money because of their disastrous purchase of DirecTV, the DTH broadcast satellite provider. DirecTV cost USD49bn when it was acquired by AT&T in 2015, but the US telco has been struggling to sell it again, finally closing a deal last week that valued DirecTV and AT&T’s other TV operations at just USD16.25bn. Private equity firm TPG acquired a 30 percent stake in the failing TV provider and AT&T’s other pay-TV units, which had been bundled together and separated from the rest of AT&T. The other 70 percent of the spun-off business will continue to be owned by AT&T, though they would undoubtedly like to dispose of it all.

In total AT&T lost USD5.4bn across their financial year, despite gains for its mobile network, not least because of USD15.5bn in impairment charges for their TV business, as communicated to the Securities and Exchange Commission (SEC) at the end of January. Their SEC filing stated:

Expenses reflect noncash impairment charges of $15.5 billion resulting from changes in our management strategy and our evaluation of the domestic video business. These changes, including our decision to operate our video business separately from our broadband and legacy telephony operations, required us to identify a separate Video reporting unit and to assess both the recoverability of its long-lived assets and any assigned goodwill for impairment.

AT&T also said coronavirus had a negative impact on their overall performance, making you wonder how they lost 3 million customers from their television business during a year when people had nothing to do but stay home and watch screens. Their TV business had over 25 million customers at the beginning of 2017 but has shrunk to just 16.5 million customers today.

The pandemic has also been bad news for WarnerMedia, the division of AT&T that generates content following the USD85bn acquisition of media conglomerate Time Warner in 2018. WarnerMedia revenues are also down following the interruption of work at their TV and film studios and because of the closure of cinemas. However, the number of subscribers for their HBO channels and HBO Max streaming service grew more rapidly than previously forecast, and is now at 38 million.

AT&T believes streaming will supplant satellite, cable and terrestrial broadcast as the dominant mode of providing television. A recent article in The Wall Street Journal neatly summarized their plans:

Executives called the noncash accounting charge a sign of the pay-TV unit’s aging status as the Dallas company promotes an internet-streaming model that gives its content-production business a direct line to viewers.

“Our biggest and single-most important bet is HBO Max,” Chief Executive John Stankey said on a conference call Wednesday. Executives plan to expand the service’s footprint in other countries this year and launch an advertising-supported version in the second quarter.

WarnerMedia upset some people in the creative industries when they recently announced that all the films by their studios would be streamed on HBO Max at the same time as they appear in cinemas. Successful and critically-acclaimed film director Christopher Nolan lamented the switch from the big screen to the small screen, and described HBO Max as ‘the worst streaming service’ in a statement for The Hollywood Reporter. Nolan also criticized the management of WarnerMedia, leading to rumors of the imminent end of Nolan’s 17-year relationship with the studio, despite his films having grossed billions of dollars in box office revenues during that time.

Irrespective of artistic feelings, the coronavirus pandemic has only accelerated a shift towards video streaming that was inevitable anyway. Cinema has previously fought back against the growth of TV audiences, and both resisted the increase in sales and rentals of video tapes and DVDs, so the shift towards streaming may not seem fatal. However, nobody visits Blockbuster any more, so some changes in the methods used to distribute audio-visual content are permanent.

AT&T’s experience is representative of trends witnessed by other businesses and in other countries. The convenience and choice offered by streaming over the internet is going to kill many alternative ways of consuming video, and businesses that compete against streaming will have to offer something special to hold on to customers. Most will incorporate streaming into their business model or die.