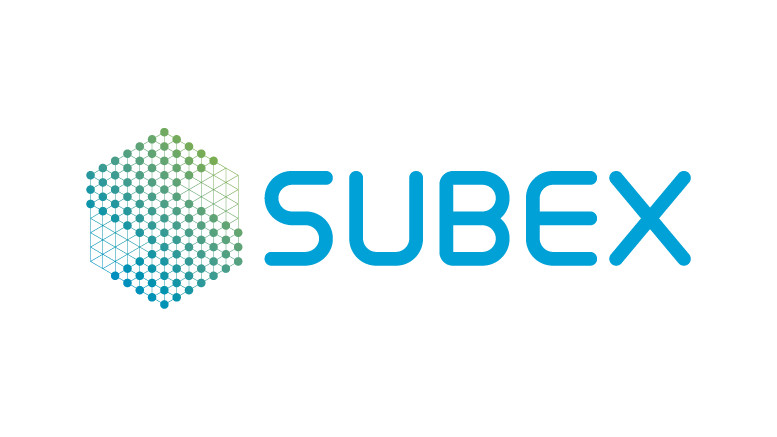 Indian RAFM and analytics supplier Subex has published annual results which reverse their previous decline in sales, with revenues at INR3.48bn (USD49mn) for the year ending 31st March 2019. This represents growth of 7 percent compared to the INR3.24bn (USD46mn) achieved in FY18, returning the firm to close to the INR3.57bn (USD51mn) revenues it generated in FY17. Annual revenues of around USD50mn are a reasonable benchmark for Subex; their results have fluctuated around this figure in recent years.

The improved sales figure for the year was dependent upon an upswing during the final quarter, which delivered INR1.02bn (USD14mn) of revenue compared to the INR0.823bn (USD12mn) which was made in Q3.

Employee costs were up by over 9 percent at INR1.91bn (USD27mn). In contrast, finance costs were slashed by 72 percent to just INR22mn (USD310k). Subex also benefited from a small forex gain having suffered a heavy loss in the previous year. These factors contributed to a 22 percent rise in net profits, which were INR252mn (USD3.6mn) for the year.

This has been a year of moving from stability to growth phase for Subex. FY19 has been a successful year both from a strategy and execution perspective where we met expectations.

Subex is talking up the potential of their newly-rebranded CrunchMetrics analytics offering, which they say is focused on a market with the potential to be worth over two billion US dollars. This contrasts sharply with recent claims that Subex were on the “brink of disaster” earlier this decade. The truth about Subex is not so dramatic in either direction.

Although Subex are looking to upgrade their portfolio of offerings, their figures remain steady without being spectacular. It is good to see they have reversed last year’s slide in revenues. Management are painting a picture of guaranteed growth in the future, though FY19 revenues would have been flat without a surge in revenues during the last quarter. Subex remains a decent business which is essentially profitable, but the extent to which their newer offerings can harness growing markets has yet to be determined.

The stock market filing of Subex’s audited accounts can be found here.