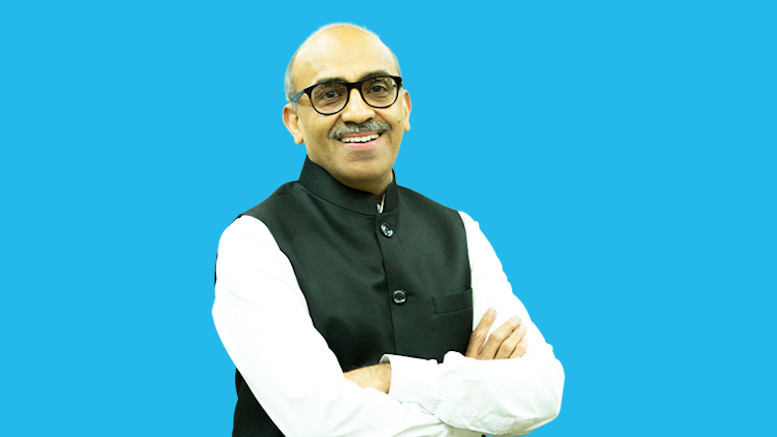 Indian RAFM vendor Subex spent most of 2020 trying to project an image of growth and success, and that was reinforced last week when they announced shareholders would receive their first dividend since 2007. The interim dividend is worth 10 percent of the nominal value of shares, or INR0.50 per share, which is roughly seven-tenths of a US cent at current exchange rates.

It’s a matter of great satisfaction that after a gap of 14 long years, Subex is returning to dividend list.

Subex shareholders already had reasons to be pleased, with the current share price currently eight times higher than its lowest price during the past 52 weeks. The dividend announcement was given alongside the release of financial results for the third quarter of Subex’s 2020-21 financial year. Those figures were promising and an improvement on the previous year, though continued growth will be needed for Subex to keep everyone satisfied.