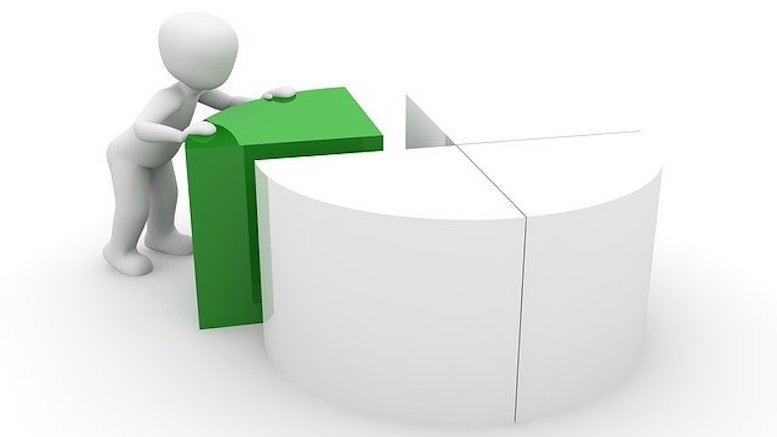 Indian vendor Subex is the largest publicly-traded company that generates most of its revenue from telecoms RAFM, making them a unique bellwether for the market. But you will not learn much new from reviewing their results for the financial year ending 31st March 2021, as they aligned with past results by delivering top-line growth that was steady instead of spectacular. Consolidated revenues from operations for FY21 were INR3.72bn (USD51.0mn), up 2 percent from INR3.65bn (USD50.1mn) for FY20. Q4 revenues were 2.4 percent up on Q3 but almost 8 percent down compared year-on-year to a bumper fourth quarter for FY20.

Total expenses were almost unchanged year-on-year, with a 13 percent rise in employee costs being offset by cost reductions elsewhere. The FY21 profit before exceptionals and tax was INR0.865bn (USD11.9mn), an improvement of 8.2 percent compared to FY20.

Some shareholders were not encouraged by the results, prompting a slight run on the share price, although the share price remains many times higher than it was a year ago. Subex’s board recommended a final divided of 5 percent, which is additional to the interim dividend of 10 percent that was announced in February.

It is heartening that Subex has the confidence to pay dividends after a 14-year gap, but I do find their dividend policy to be somewhat counterintuitive. All the messages coming out of Subex have encouraged a rise in share price, with the result that the company’s price-earnings ratio is incredibly high. If investors really believe that ratio, which provides a measure of the company’s future potential, then they should not want dividends. Any money paid to shareholders now cannot be used to grow Subex’s profits in future, begging a question about whether they invested because they wanted predictable income in the near term or the maximum return in the long run. As ever, it appears that Subex occupies a niche that is too specialized for most investors to comprehend.

You can see the detail of Subex’s audited results for FY21 by clicking here.