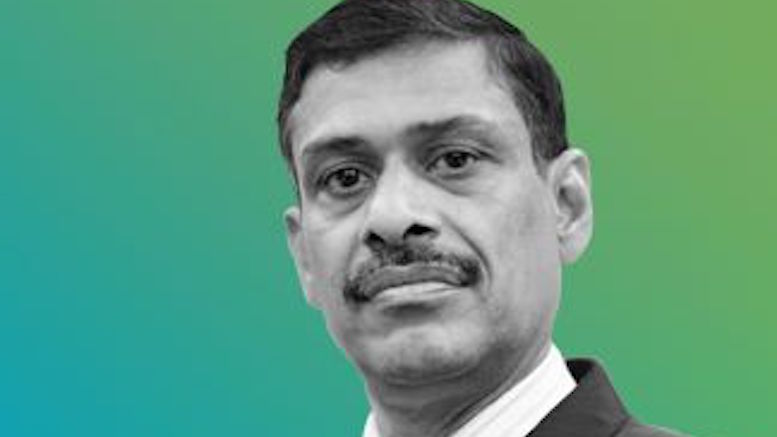 Long-time readers of Commsrisk will know that I routinely review the financial results of Subex, a leading RAFM vendor and one of the few to be publicly listed. Subex enjoyed a stratospheric rise during their early years, enjoying growth that easily outstripped their rivals, but they took on too much debt following an overpriced acquisition in 2007. A decade was spent recovering from that mistake, with Subex grinding out consistent operating returns whilst weighed down by finance costs. A series of negotiations with investors allowed Subex to alleviate its crushing finance burden, partly by turning debt into equity, but last week I spoke with Subex CFO Venkatraman GS (pictured) about some further changes he proposes to make to the company’s capital structure. A simplified outline of Venkatraman’s plan is to:

More detail can be found in the embedded slide pack at the bottom of this article.

Venkatraman’s plan sounds like a sensible way to increase the attractiveness of Subex, but it will require the approval of shareholders as well the Securities and Exchange Board of India and the National Company Law Tribunal. Unlike a share buyback, this proposal has no cash cost to Subex and will not affect the company’s liquidity, nor will it alter the number of shares in circulation or their value when traded on the open market. If all the necessary approvals are received then the restructuring should be complete by the end of September.

I also took the opportunity to ask Venkatraman about the possibility of Subex engaging in fresh M&A activity, and he said:

We’re not averse to acquisitions. Our focus is on growing our existing business, but we do have the ability to look at acquisitions.

Venkatraman predicted that growth would exceed seven percent in the next financial year. This would mostly be driven by Subex’s core business but also supported by rising sales from their new Subex Digital division which Venkatraman said was enjoying “good traction”. Subex’s team was disappointed that the cancellation of Mobile World Congress meant they would be denied the opportunity to showcase their latest offerings aimed at the market for digital trust, but Venkatraman accepted that calling off the event was “the right thing to do”.

The following slide pack explains the proposed share capital restructuring and the timeline for its approval.