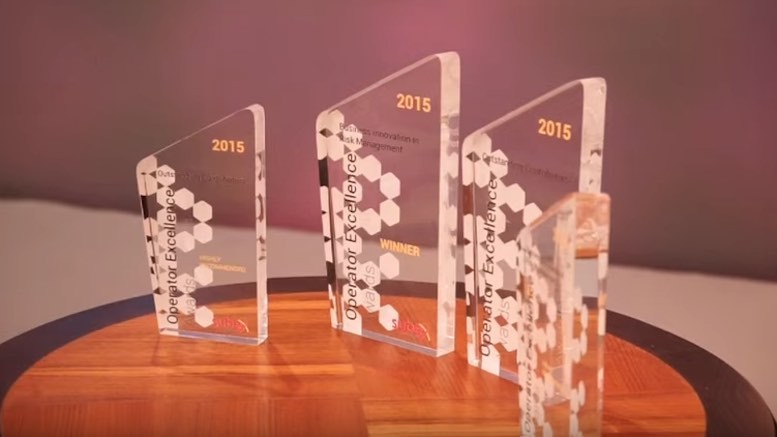 The Subex User Conference is coming soon, and it will be my honor to serve as chairman for the third consecutive year. I will also be one of the judges for their annual excellence awards. The other judges are:

The panel will have to choose winners for two separate awards. The award for business innovation in risk management will go to the telco that shows most imagination in how they mitigate risks. In contrast, the outstanding contributor will go to the individual who has given most to our community.

Subex have extended the deadline for nominations to both awards. You have until October 14th to submit a nomination for a telco which has done innovative work, or for an individual person with a track record of helping our community. I know many of you share my strong feelings about giving recognition to those who really deserve it, so I hope you act on that by submitting nominations on behalf of all the unsung heroes working in revenue assurance and fraud management. Anyone can submit a nomination, even for themselves, by completing the form here.

The awards will be presented during the conference, which runs from October 25th to 27th. This will be the first time that Subex hosts their main conference in their homeland, India, having chosen the pink city of Jaipur for the venue. Subex will also be flying in some high profile speakers, including:

Subex has weathered some tough years but robustly maintains its position as one of the ‘big two’ RAFM vendors. All customers should attend the user conference, which is an excellent opportunity to network with peers. If that was not enough reason to go, attendees will have the chance to enjoy camel polo and morning yoga sessions! Those wishing to register can do so here.