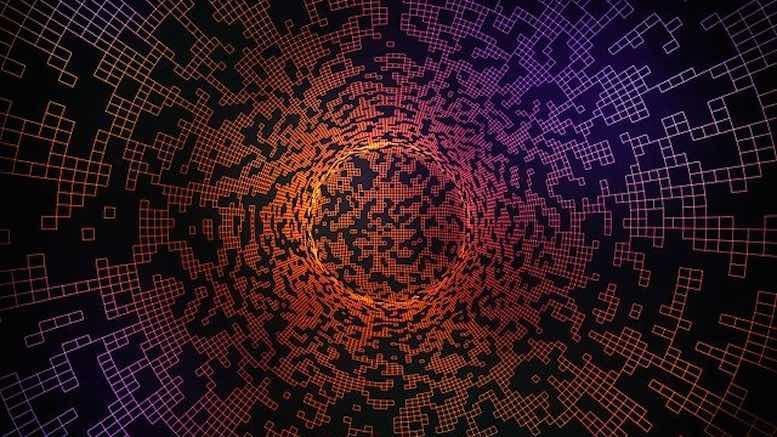 Subex, leaders in the development of telecoms fraud management solutions, and the Risk & Assurance Group (RAG) have announced that users of the Subex ROC Fraud Management System will be able to connect directly to the RAG Wangiri Blockchain, a global distributed repository of intelligence about wangiri callback frauds.

Wangiri is a fraud where phone subscribers are tricked into returning a missed call, leading them to be charged for connecting to an expensive destination, with criminals pocketing a share of the proceeds. The prevalence of wangiri has increased significantly during the last few years. RAG has responded by working with Orillion Solutions to create a secure and trusted knowledge base containing numbers and routes used for wangiri attacks. The RAG Wangiri Blockchain can be accessed free of charge by telcos and other relevant businesses. Using blockchain technology means new information can be added and checked by telcos in real time, allowing it to be shared much more efficiently and effectively. Now Subex will upgrade its fraud management system (FMS), which is already deployed in hundreds of telcos worldwide, so their clients can upload and download data from the wangiri blockchain without involving any other systems.

Rohit Maheshwari, Head of Strategy and Products at Subex, explained why they have joined the anti-wangiri consortium and will encourage their customers to share data collated by their fraud management systems.

The threat of fraud is ever-looming and telecom operators are consistently challenged to keep up with the increasing sophistication of fraudsters in today’s digital ecosystem. While data exchange between operators has always been touted as a solution to the problem, past industry efforts have been limited and largely offline. We, at Subex, are excited about the promise of RAG Wangiri Blockchain as it enables an API based mechanism for telecom operators to exchange data, allowing them to respond to threats faster than ever before.

Maheshwari added that the anti-wangiri consortium is “a great opportunity for the industry to come together and move collectively against fraud”.

Subex is a supplier to three-quarters of the top 50 telcos in the world, and to more than 200 telcos in total. Giving their clients the ability to share anti-fraud data without any manual effort, and without the need to implement any new system, will be a game-changer for how the telecoms industry exchanges anti-fraud data. Using an API to add and retrieve data from a blockchain which is accessible worldwide, and which eliminates the significant delays associated with other anti-fraud databases, means Subex customers will have none of the usual obstacles to participating in, and benefiting from, the sharing of intelligence about widespread crime. They can use that data to better anticipate attacks on their own network, and hence improve the protection of their customers.

Telcos and suppliers of anti-fraud services wanting to connect to the RAG Wangiri Blockchain may register their interest here.