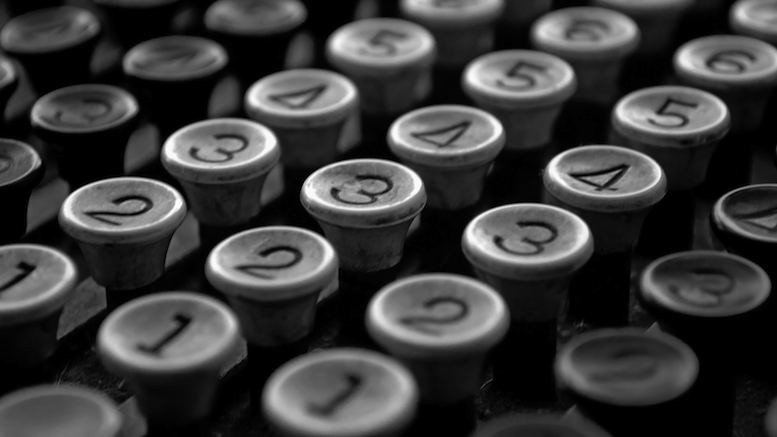 Subex, the Indian assurance vendor, has released their results for the financial year ending 31st March, 2015. Overall, they show modest improvement. However, the slow rate of growth highlights how this former powerhouse remains caught in a vice-like grip by the debts they ran up at their peak.

Revenues were INR3.6bn (USD59mn), up from INR3.4bn for FY14. The analysis of revenues suggests a healthy split, with license and implementation fees generating 36 percent of income, managed services contributing 34 percent, and support providing 30 percent of revenues for the year. Subex is succeeding in rebalancing its income to fit a market where loyalty is more important than chasing growth opportunities. A 5 percent year-on-year fall in license and implementation revenue has been successfully offset by the continued rise of managed services, which grew by 33 percent since FY14.

EBITDA was also up, at INR926mn (USD15mn), compared to INR868mn in FY14. The EBITDA margin was 25.7 percent, up slightly on last year’s 24.9 percent. This converted into a rise in profits year-on-year, though I find this number to be a less useful measure of the company’s performance due to the volatility of various factors that affect the bottom line. Profits after tax were INR102mn (USD1.6mn). The currency exchange market once again worked against Subex, depressing profits by USD2mn, compared to a near USD3mn forex loss in FY14.

The increase in managed services revenues is probably reflected in the costs, which saw expenditure on hardware, software and services more than double since last year, coming in at INR209mn (USD 3.3mn). Belts were tightened elsewhere, with employee costs being squeezed yet again. Expenditure on employees and subcontractors was down 8.7 percent to INR1.6bn (USD26mn).

One interesting note in the accounts suggests the business has some difficulties in its Canada-registered subsidiary, Subex Americas Inc. The subsidiary owes money to its parent company, but management believe there is no need for the parent company to make a special provision to cover the intercompany debt. In short: the subsidiary would have difficulties if it were not for the support of its parent, but management believes this is a temporary cashflow issue and does not reflect a more fundamental problem with the valuation of the subsidiary.

Unable to generate the spectacular growth needed to satisfy bond holders, Subex has once again renegotiated their FCCBs. Subex’s board approved a change to the price at which the FCCBs would be converted to shares, lowering the conversion price from INR22.79 to INR13.00. This change confirms that whilst Subex still carries a heavy financing burden, the attitude of the bond holders is to keep the business going whilst extracting whatever value the business is capable of generating.

I could speculate on what Subex would be like now, if it had another USD10mn to invest in research and development, or marketing, each year. Some of the cash currently used to service debt would have been paid in dividends to shareholders, but there is little doubt that Subex would have a larger share of the market, and possibly have entered or even created new markets, if it were not weighed down by the cost of past acquisitions. At its zenith, Subex briefly appeared to be a flagship for Indian tech companies, pioneering new routes into international markets. Now Subex is a more humble trade vessel, plying established routes that generate reliable returns. That is an observation, not a criticism.

The primary mission of Subex is to grind out steady profits, without taking any major risks; investors previously took too much risk when backing this business. However, as an assurance professional I must admit a little melancholy. We will never know what risk mitigation and analysis tools they might have delivered to market, if they had realized the software development potential they showed back in 2007, before the ‘disastrous year’ that followed their expensive purchase of Syndesis. But that was then, and this is now, and whilst Subex’s current management team are not doing anything exciting, they are not making mistakes either. And we should keep in mind that slow improvement is a lot better than rapid decline.

We remain firmly committed to delivering enhanced value to all our stakeholders and feel confident that we will achieve outstanding results through focus on our core and growth areas as well as efficient execution.

For the second year in a row, Subex’s figures are fundamentally sound, and there is no reason for wild speculation about the future of this company. At the same time, there is little justification for wild optimism either. Subex’s management team are doing the right thing; even for technology businesses, the right direction need not point toward the most exciting innovation. Efficient execution is key for Subex, and whilst they must aspire to grow, they are right to concentrate attention on their core market. If I were a stock market analyst, I would describe Subex as a ‘hold’, but the people who effectively own Subex – its creditors – know that already.

Subex’s audited FY15 results can be found here, and their press release is here.