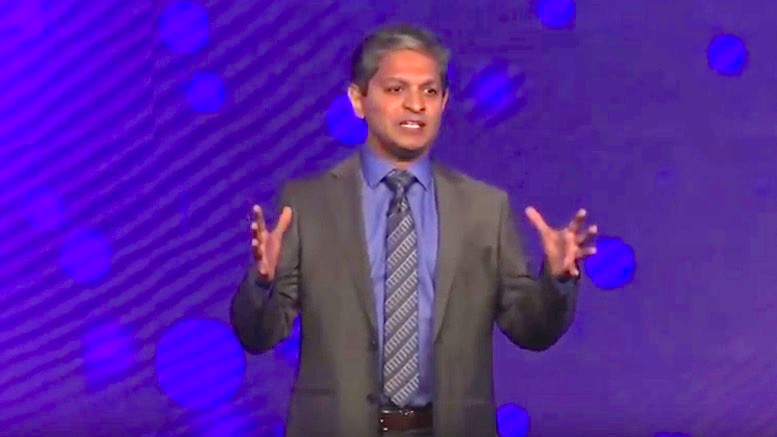 The Risk & Assurance Group (RAG) has announced that Subex, one of the biggest suppliers of RAFM software worldwide, will join the prestigious ranks of its foundation sponsors. Subex is the third annual foundation sponsor to be confirmed, after Neural and WeDo.

The move comes as no surprise. Subex CEO Surjeet Singh told attendees at the annual Subex User Conference that he intended to invest in the education of RAFM professionals. As soon as he said that, it begged the question of which of the limited alternatives he would back in order to realize the goal. As well as running four major international conferences this year, RAG is also collaborating with telcos on the development of an education program.

To maintain a degree of exclusivity, RAG will only have five annual foundation sponsors. The sponsorship deal with RAG allows Subex to cement its position as thought leaders in this niche. Discussions are underway with other potential foundation sponsors; the final five will have a prominent platform to project their ideas, whilst the audience will know that the variety of backers will help to ensure a balanced and broad agenda. Subex has not sponsored RAG before, but their people have often attended RAG events. Ashwin Chalapathy, Subex CTO, gave a talk about asset assurance at the July 2014 meeting of RAG.

In the press release, Subex COO Vinod Kumar (pictured above) explained the decision to sponsor RAG.

Given the changing dynamics of the industry and the increasing importance of digital, knowledge sharing is becoming very critical. We are delighted to associate with the Risk & Assurance Group and through this platform we look forward to collaborating with and learning from our peers and partners. Our goal is to educate and spread knowledge through the expertise we have acquired by working in this industry for over 20 years.

When you think of the truly global suppliers of RAFM software and services, only a few names come to mind. Subex is one of them. They have a distinguished history that includes pioneering concepts like the Revenue Operations Centre, supporting groundbreaking industry surveys, and recognising contributions to our community through the Subex Excellence Awards.

Subex supplies products and manages services on behalf of telcos on every continent. They share our belief that investing in the global professional community will increase returns by growing the overall market for risk and assurance products and services. We are very excited to have Subex backing our efforts, and engaging with such a prominent Indian business helps to underline RAG’s desire to serve professionals worldwide.

Meanwhile, RAG continues to make plans for the four big conferences it will run around the world this year. Negotiations continue with host telcos in each country, apart from the first conference, which is scheduled for March 15th and 16th at BT Centre in London, with an additional pre-conference training seminar for a small number of telco employees on the 14th. An impressive line-up of speakers have already committed to take part, and many more will be added in the eight weeks between now and the event. Attendance is free of charge to reputable practitioners, but over half of the 170 places have been taken already. You can book your seat by completing the form here.