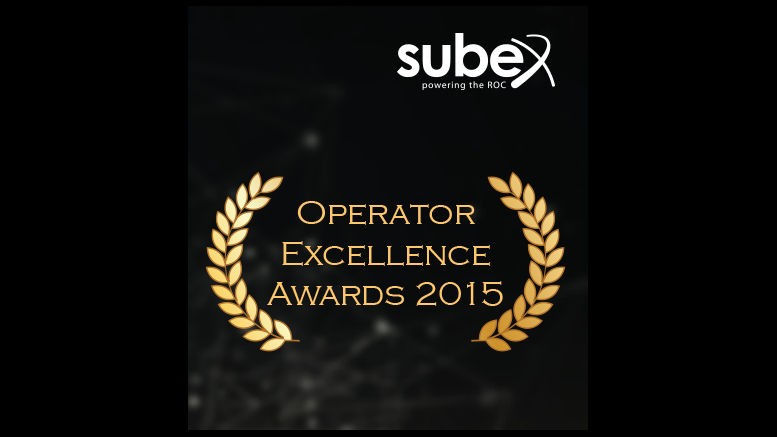 Subex, the Indian vendor of risk and assurance solutions, has launched a major new award to recognize the best work done by telecoms professionals and organizations. The awards, to be known as “Operator Excellence Awards”, will come in two categories:

The awards will be judged by an independent panel including David Maxwell of the GSMA, Nicholas Ibos of GSC Group, and Mark Zmigrodski from the CFCA. I will also be one of the judges! As you might expect, I was very flattered to be invited to join the panel and I look forward to reviewing the entries in each category.

This is an exciting new development, and one I strongly support. It is natural for suppliers to seek to market themselves, and hence to win awards that reflect their achievements. Subex have won their fair share of awards over the years. By sponsoring their own awards for telcos and their employees, Subex will be giving back to the industry, and rewarding the hard work and generosity of professionals that too rarely receive the attention they deserve. As a result, the awards will send a signal to telco executives that they should fully appreciate the work being done to manage and assure the risks faced by their business.

There is an open process to submit nominations for the awards, but there is not much time to do so – the nominations will close on September 15th. You can obtain the nomination form by registering here.

The awards will be presented during October, at the Subex User Conference in Prague. As chair of this year’s conference, I look forward to congratulating the winners in person, and thanking them for their commitment to risk management and business assurance.