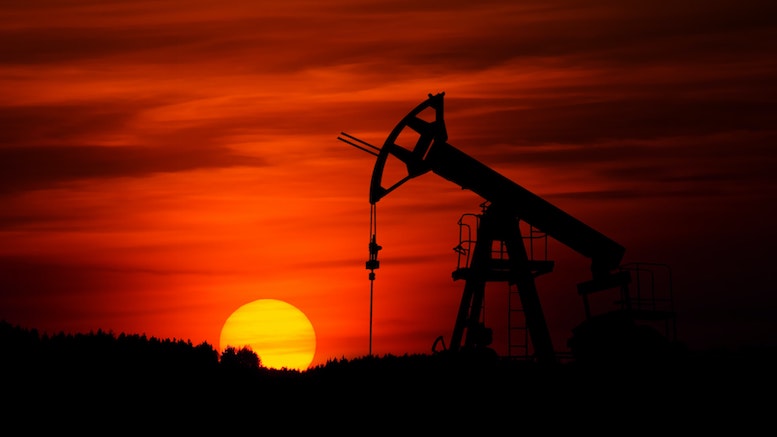 If you are an investor in the kinds of risk management businesses covered by Commsrisk then you appreciate there are two fundamentally different growth strategies these firms can adopt.

I used to describe Subex as a telecoms RAFM vendor, but the recent announcement that Subex has sold their IoT and OT security solution to a Middle Eastern oil and gas supplier shows how their business has evolved. Subex’s management team will not want to undermine existing relationships with telco customers by drawing too much attention to sales to other sectors, but investors should pay attention to the rate at which non-telecoms revenues grow relative to Subex’s more established sources of income. The market for IoT security will be harder for Subex to conquer than focusing on products that might be sold to telcos, but the potential upside is much greater, not least because traditional telecoms is in decline.

Subex noted in their press release that…

…segments such as oil and gas, manufacturing, and healthcare have been at the receiving end of complex and persistent cyberattacks in the Middle East. The volume of inbound cyberattacks grew by 67 percent in the first 4 months of 2021 and continues to increase with each passing month.

There has always been the potential for businesses to build upon the experience they have gained by tackling security risks on behalf of telecoms networks or from analyzing the mountains of data that telcos have long generated. Telco operations have been inherently digital for much longer than the operations of most other businesses. However, networked automation has increased enormously in many other sectors, leading to the growth of new threats like ransomware. More networked automation also means more networked intelligence, which can potentially be exploited for better decision-making.

Not every business has had the vision or ambition to take what has been learned from telcos and reapply it elsewhere, and the transition has never been easy because of the way corporate procurement works in real life. Subex’s management have stuck to the task of appealing to new sectors and it is good to see them enjoying the rewards.