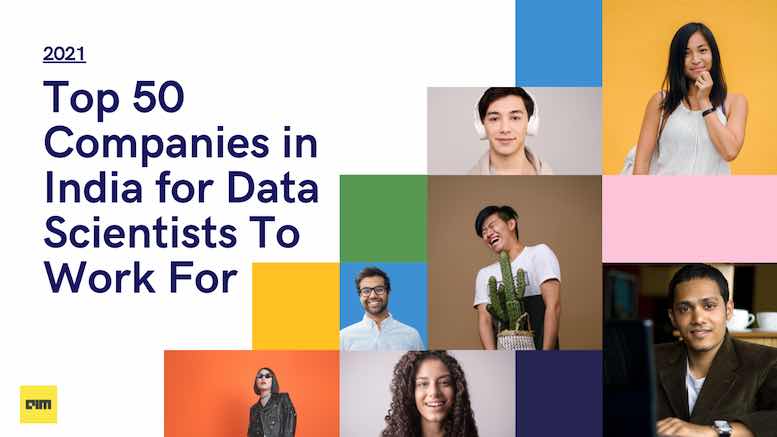 India is a big country and it has many data scientists. Their colleges produce 200,000 Computer Science graduates every year whilst Indian businesses are collectively recruiting for 100,000 data scientist vacancies at any point in time. Congratulations are hence due to Subex, India’s leading provider of telecoms RAFM, security and analytics services, who were ranked 15th in the ‘Top 50 Companies in India for Data Scientists to Work For’, a new report from Analytics India Magazine.

The rankings were created by scoring firms across five dimensions: learning and support; productivity and engagement; benefits and wellbeing; diversity and inclusion; and rewarding excellence. Subex performed especially well in the category for productivity and engagement, with a score of 0.66 points that was the third-highest of all the companies studied. Analytics India Magazine said this “can mainly be attributed to its data science unit’s growth”. They also observed that Subex’s data science team enjoyed low rates of absenteeism and attrition.

Perhaps the data scientists at Subex will be thrilled with this news, or perhaps they already considered themselves to have a good employer. Another reason they may be happy is that Analytics India Magazine said Subex was amongst the top four businesses when ranked by the median salary increase for data scientists!

Why Do Telcos Allow URLs in SMS Messages?