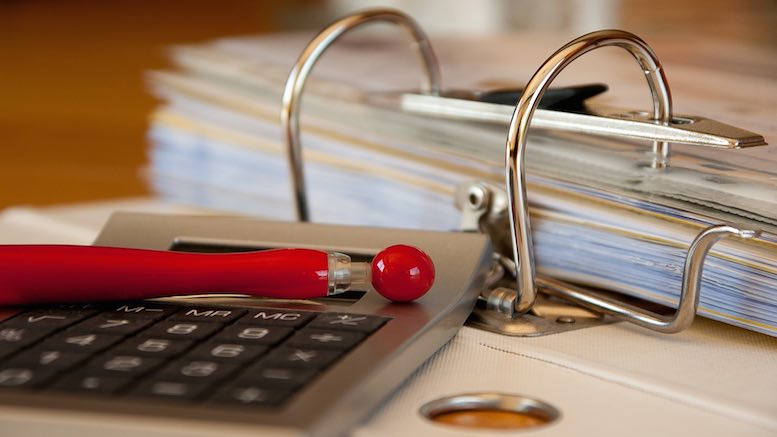 Indian RAFM software provider Subex has published its audited accounts for the financial year ending March 2017, and the numbers were broadly positive. Revenues earned from operations were up 10.8 percent year-on-year, at USD55mn, following a strong second half to FY17. Total income was up 13.8 percent, bolstered by the release of a USD1.6mn provision for withholding tax on FCCB interest which had been accrued but which is no longer payable following the conversion of those bonds into equity.

Profits before exceptionals and tax were well up at USD11.7mn. However, the company ended up posting a loss of USD8.8mn, mostly due to an exceptional write-down of USD16.9mn to the balance sheet valuation of Subex’s subsidiaries in the USA and UK.

The weak state of the North American RAFM market is familiar. Subex spent heavily to gain a toehold in the region, but has been forced to accept repeated impairments to its US subsidiary. The explanation is plain, though few want to say it out loud: US telcos have RAFM budgets that are small, even in comparison to telcos in developing countries. Hence a high-tech Indian market leader that does good business selling to Asian telcos is struggling to sign profitable deals in North America. This year Subex wrote down the value of their US company by USD9.3mn, having also written it down by USD13.7mn last year. As a consequence, the carrying value of their US operation is now only USD5.8mn, reflecting the small contribution that North American sales make to Subex’s total revenues.

Given the history of problems in North America, Subex and its investors are more likely to be troubled by the USD7.6mn write-down of Subex UK. This is the first time an impairment charge has been applied to the UK subsidiary. Goodwill in the UK business is still valued at USD96.3mn on the balance sheet, illustrating its relative significance within Subex’s group of companies. Subex UK goodwill represents two-thirds of the total assets of Subex, per its balance sheet. However, this year’s impairment charge comes after Subex recently announced another 5-year deal with BT, their most important customer. The suspicion is that BT was able to flex its muscles and demand a lower price. Subex’s management team needs to prioritize the diversification of its revenues to become less reliant on BT. Arguably they are succeeding, if the overall growth in revenues proves to be sustainable.

Subex has not provided a lot of explanations for how or why its revenues have grown. Per Subex’s FY17 results press release, the ‘highlights of the year’ were the aforementioned 5-year framework contract with BT and the sale of an FMS to Swan Mobile, the fourth largest operator in Slovakia. Perhaps Subex are getting better and better at eking out more money from existing customers, but that is not obvious from the outside.

It is obvious that Subex’s management team continues to maintain tight control of expenditure. They have kept a lid on employee remuneration, and beneficial forex fluctuations also helped them to a 49 percent year-on-year improvement in operating profits, which rose to USD14.7mn. Convincing bondholders to convert FCCBs into equity led to a sharp fall in finance costs, which were just USD3.2mn in FY17, compared to USD9.5mn during the year before.

My reviews of the Subex accounts have followed a familiar pattern during the last few years. Subex’s management team continued to grind out modest profits although revenues were in gradual decline. This year’s results represent a change from that pattern. It is refreshing to see a reversal in the small but steady erosion of revenues, but it is too soon to speculate how long it will last. Perhaps Subex has turned a corner, and will continue to deliver revenue growth. Or maybe Subex just enjoyed a short-term run of good luck during the last 6 months of FY17.

Though the numbers are clearly better, there is no clear narrative to explain why they improved. This could just mean that Subex has become even sharper at making small incremental sales whilst maintaining a hawk-like fixation on every penny of expenditure. That should be applauded, but is unlikely to excite investors. Subex is in the process of raising an additional USD12mn by issuing new equity, and CEO Surjeet Singh said the money would be spent on a mixture of R&D for new products and the acquisition of other companies. At the present moment, it is impossible for an outsider to predict how Subex will perform in the coming months. Only time will tell if Subex’s management team will find a reliable formula for increasing shareholder value.